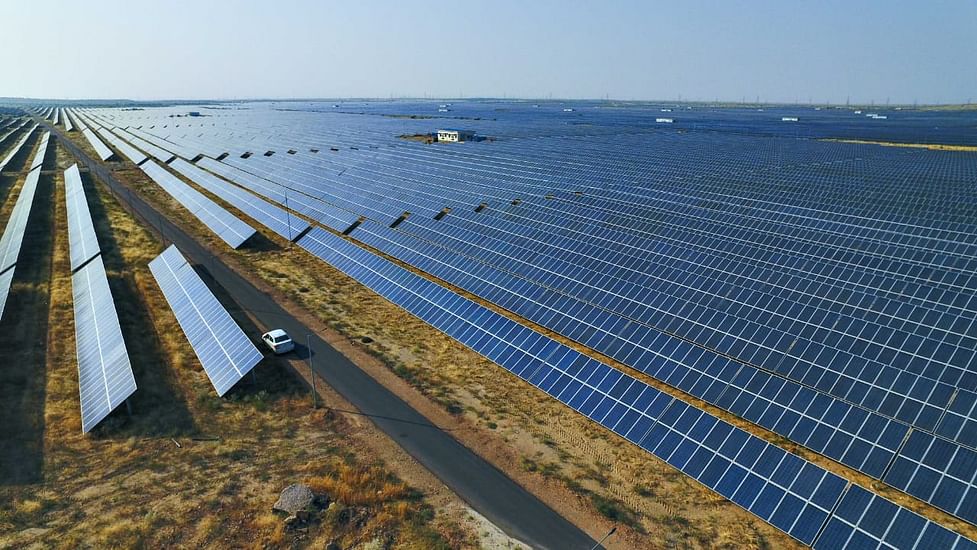 It further explained that passing of the legislation will clarify and streamline existing processes for the project while increasing project certainty and facilitate Sun Cable to secure financing. However, it adds that while the legislation provides for the grant or consent to the grant of tenure, the company will still be required to reach agreement with other interested parties.

With its promise of transporting clean energy from Australia to Singapore via subsea cables contributing to decarbonization efforts, AAPL has grown from a 10 GW solar project to now aiming for 17 GW to 20 GW PV, supported by 36 GWh to 42 GWh of energy storage.

The company has filed its Environmental Impact Statement (EIS) with the Northern Territory Environment Protection Authority (EPA). It is currently seeking feedback on the project till July 15, 2022.