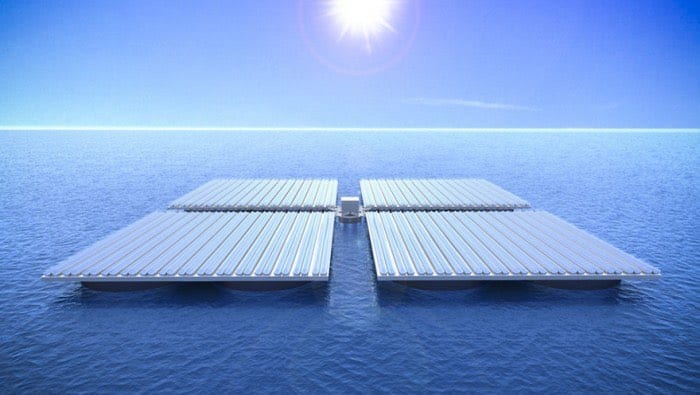 UAE renewable energy company Masdar is to build a 145MW floating solar plant in Indonesia, which is expected to begin commercial operation by the end of 2022.

Masdar announced on Tuesday that it had reached financial close with PT PJBI, a subsidiary of Indonesia’s state-owned electricity company PT PLN, for the Cirata Floating Photovoltaic Power Plant project.

Construction work has already begun on what is expected to be the largest floating solar project in Southeast Asia, and one of the largest in the world.

It will be built atop the Cirata reservoir in West Java and generate enough electricity to power the equivalent of 50,000 homes, and will offset 214,000 tonnes of carbon dioxide emissions each year. The project will create up to 800 jobs during construction.

“This floating power project is a first for Indonesia and is also a significant step in PJBI’s renewable energy journey,” said Amir Faisal, President Director of PJBI.

“We see tremendous potential for similar projects in Indonesia and we look forward to continuing our fruitful collaboration with Masdar to work on more renewable energy projects and help our nation achieve its clean energy objectives.”

Indonesia has set a target of 23% renewable energy by 2025 under its Electricity Infrastructure Acceleration Program. The Indonesian Government has set a longer term goal of increasing the share of renewable power to at least 48% by 2030, up from 30% in its previous plan.

The Cirata Floating Photovoltaic Power Plant will likely not hold the title of ‘largest floating solar plant in Southeast Asia’ for long, however, or even in Indonesia.

Singapore-based Sunseap – which has already completed a 5MW offshore floating solar PV farm in the Straits of Johor, the international border between Singapore and Malaysia – announced in late-July that it plans to build a 2,200MW floating solar farm on a reservoir on Indonesia’s Batam Island.

Importantly, the 2,200MW floating solar project will also be paired with more than 4,000MWh of energy storage – making it one of the world’s largest combined solar and storage projects, floating or otherwise.