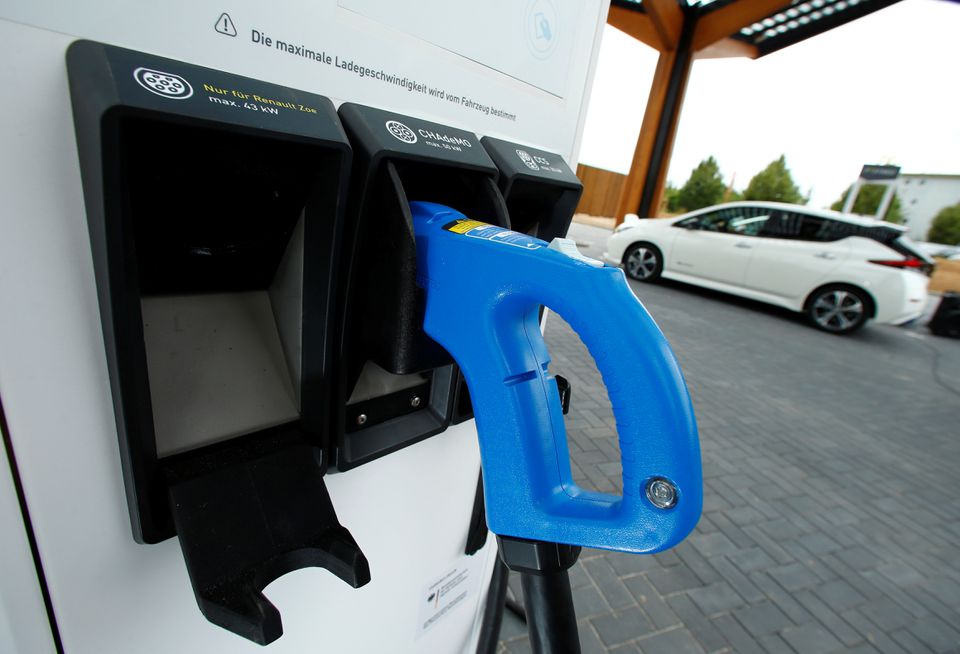 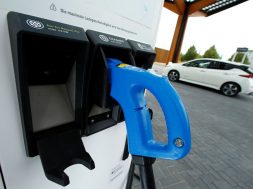 Drivers will be able to charge their cars while they wait.

Fast food chain McDonald’s will install electric vehicle charging points at one of its restaurants in Lincolnshire as part of a national drive to cut its greenhouse gas emissions by 36% by 2030.

The restaurant operator has been granted permission to install the charging points at its site on Moorland Close in Lincoln having applied to Lincoln City Council last month.

The charging points will be installed by InstaVolt, a firm which McDonald’s has teamed up with to deliver an ambitious program of electric vehicle-friendly facilities nationally.

Once installed the points will be powered using electricity entirely from renewable energy sources.

McDonald’s is aiming to target drivers who, according to research the chain has carried out, would switch to an electric vehicle if there were more charging points available. 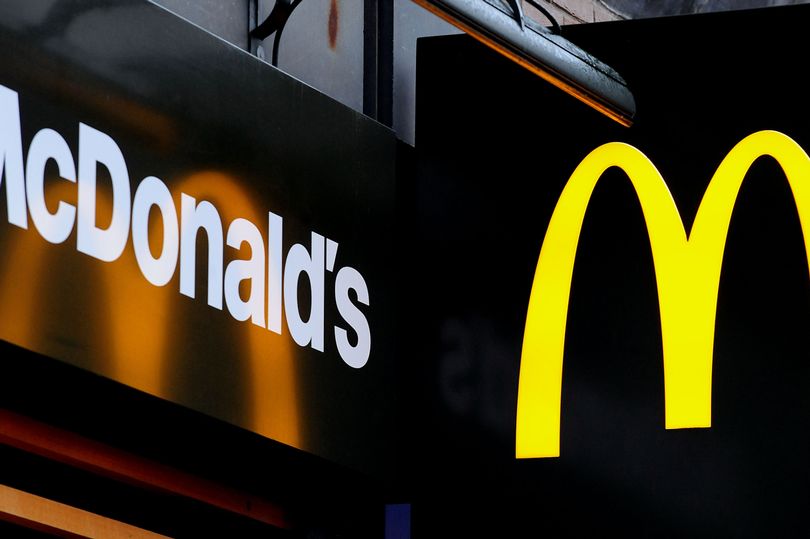 Of those surveyed by the restaurant last year, 67% said that they would consider ditching their petrol car if charging points were more readily accessible while out on the road.

The first of the national rollouts in a deal between InstaVolt and McDonald’s took place in December last year, at one of the chain’s restaurants in Port Talbot.

The Hampshire-based firm, which offers charging points to drivers on a pay-as-you-go basis, lists among its clients and partners Costa Coffee, KFC, and the AA.

Commenting at the time the partnership with InstaVolt was signed, McDonald’s UK & Ireland chief executive Paul Pomroy said: “Appetite for electric vehicles, which will be a central part of the UK’s efforts to build back greener post COVID-19, is growing.

“This partnership and ambition takes advantage of our scale, and is a real step forward for those already driving electric vehicles, as well as people considering making the switch.

“With over 1,300 restaurants our ambition would mean you would never be far from a charging point. As we look toward a return to normal service post-COVID19, drivers will be able to pop in for a coffee or a meal and get an 80% charge in 20 minutes.

“We are known for speed and convenience, and this partnership with InstaVolt will provide just that for EV drivers.” 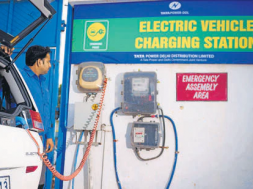 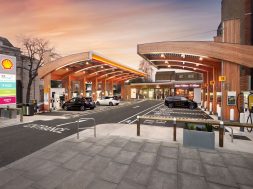 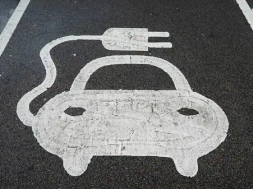