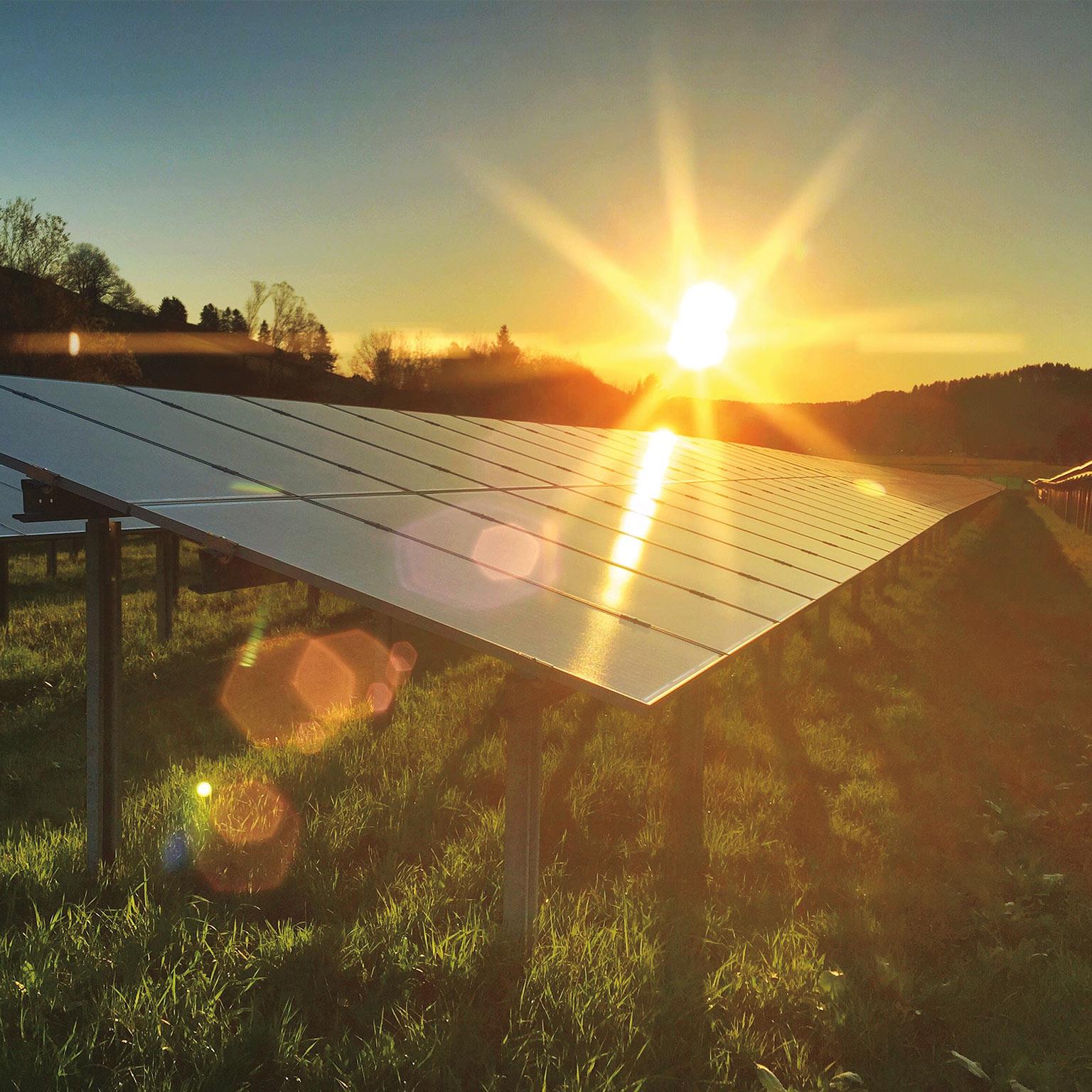 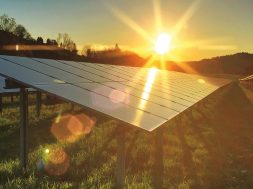 March 1, Beijing: McKinsey’s latest report envisages a surge up to 60 times in solar power between 2015 and 2050, and points out the domination of solar power in the global renewable energy market. As one of the world’s largest management and financial consultancies, McKinsey’s reports are valued high in the market.

Likewise, Global Energy Transformation: A Roadmap to 2050 (GET2050), report concluded by International Renewable Energy Agency (IRENA), has the similar point of view. According to the report, the total capacity of renewable power in the world, currently accounting for 26% will surge to 85% in 2050, of which up to whooping 60% will come from solar and wind power.

Solar energy is rapidly and widely developing due to declining costs of solar cells and energy storage. McKinsey’s data shows that between 2012 and 2017, cost of battery fell more than 15% per year, totally declined more than 50% in the period. With the continuous improvement of manufacturing scale, technology and energy storage system engineering design, the installation cost per kWh of energy storage system will be reduced by about 55% in 2025. Due to intensive global competition, it is predicted that cost of battery composition will fall by more than 50% in 2025.

Constant breakthroughs in the sector have led to steady surge in Hanergy’s market value. Further, Hanergy’s “mobile energy +” model is well in place to promote in-depth integrations of mobile energy and traditional industries, and will result in huge market demand, new business models and potential innovation.