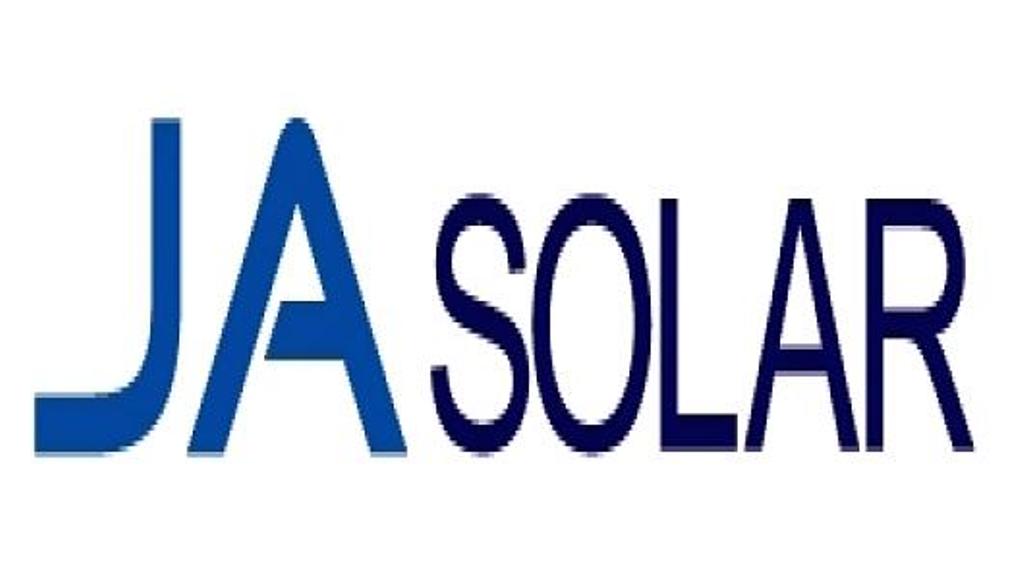 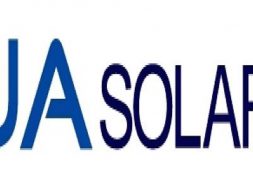 E-Gazette of CoS, ROE and Security Deposit 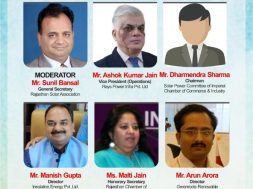 As the Chinese New Year holiday came to an end in the middle of February, PV enterprises in China are now focused on setting their goals for business development in 2019. It is also a good time to review and discuss key highlights of the industry in 2018.

The Chinese solar enterprises witnessed great changes in 2018. In the first five months of the year, the industry continued its high-speed development as many Chinese companies kept expanding their production. However, several shocks to the industry emerged, including the “531 Policy” in the Chinese solar market, US Section 201 solar tariffs, India’s increased tariffs on solar products, etc. In light of policy changes, the gap amongst solar enterprises widened, and companies with good risk management won out in a highly competitive environment.

JA Solar, one of the industry winners, proceeded with its development at a steady pace in 2018. The company is recognized for its performance by a number of industry organizations and publications. For example, JA Solar ranked first in PV Tech’s Top 10 Solar Cell Producers of 2018, and second in PV InfoLink Module Shipment Ranking of 2018. Despite the challenges faced by the solar industry in 2018, these recognitions demonstrated that JA Solar secured more business and technology achievements around the globe.

Success is no accident. JA has its unique competitive advantages to navigate the challenging environment.

Internationalized Market Layout
The release of the “531 policy” negatively impacted the Chinese solar industry, resulting in immediate reduction in demand. However, on a long term basis, the policy can lead to industry consolidation, in which weaker players are expected to exit the industry for companies with sustained competitive advantages to further develop and grow their businesses in both domestic and international markets. Companies that have expanded presence in overseas markets have a significant edge over their peers.

Data from PV InfoLink showed that Jinko Solar, JA Solar, Hanwha Q Cells and Trina Solar were the largest solar product providers in 2018. Of the four companies, according to PV InfoLink analyst Corrine Lin, Jinko Solar, JA Solar and Trina Solar are well established in both domestic and overseas markets, and are in a strong competitive position compared with other market participants.

JA Solar started to develop its solar business domestically and internationally after its establishment in 2005. To date, it has 11 manufacturing bases and over 20 branches around the globe. Its products are sold to more than 110 countries and territories, taking more than 10% market share globally.

Overseas markets accounted for over 60% of JA’s total shipment in 2018. JA Solar was the largest PV module provider to Japan in the first half of 2018, and was recognized by EuPD as Top Brand in Europe for the fourth consecutive year. While expanding in developed markets, JA also grew its business in emerging markets, including Middle East, Africa, Southeast Asia, Australia, etc.

Superior Product Quality
JA Solar has established an industry-leading vertical integrated structure that spans from the manufacturing of wafers, cells and modules to the development of photovoltaic power plants. As mentioned, JA tops PV Tech’s “Top 10 Solar Cell Producers of 2018” list. It leads the industry in cell efficiency and mass production capacity. Due to vertical integration, JA manufactures PV modules using its high-performance cells, which provides a strong guarantee for the high quality of its modules.

Recognized as a leading solar producer in China and overseas markets, JA Solar has nearly 10% share of the solar market around the globe. In the domestic market, JA Solar supplied nearly 10% modules for the third phase of the Top Runner program, of which 82% of the modules JA Solar provided are bifacial PERC double-glass modules. As the patent holder of PERC technology, JA launched its bifacial PERC double-glass modules in 2017. The modules have the advantages of high efficiency and high power output, and the power of its backside could reach 70% of the front side.

The global installed PV capacity is estimated to reach 123GW in 2019, and the cells manufactured with the industry-leading mono PERC technology are estimated to represent 57% of total cell production.