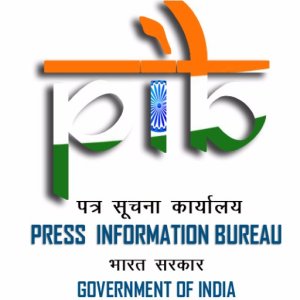 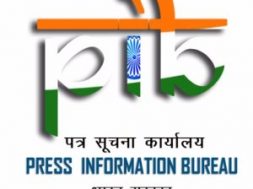 The Union cabinet chaired by the Prime Minister Shri Narendra Modi has approved the proposal for implementation of scheme titled ‘Faster Adoption and Manufacturing of Electric Vehicles in India Phase II (FAME India Phase II)’ for promotion of Electric Mobility in the country.

The main objective of the scheme is to encourage Faster adoption of Electric and hybrid vehicle by way of offering upfront Incentive on purchase of Electric vehicles and also by way of establishing a necessary charging Infrastructure for electric vehicles. The scheme will help in addressing the issue of environmental pollution and fuel security.

Emphasis is on electrification of the public transportation that includes shared transport.
· Demand Incentives on operational expenditure mode! for electric buses will be delivered through State/city transport corporation (STUs).

· In 3W and 4W segment incentives will be applicable mainly to vehicles used for public transport or registered for commercial purposes.

· In the e-2Ws segment, the focus will be on the private vehicles.

· On such highways, charging stations will be established on both sides of the road at an interval of about 25 km each.