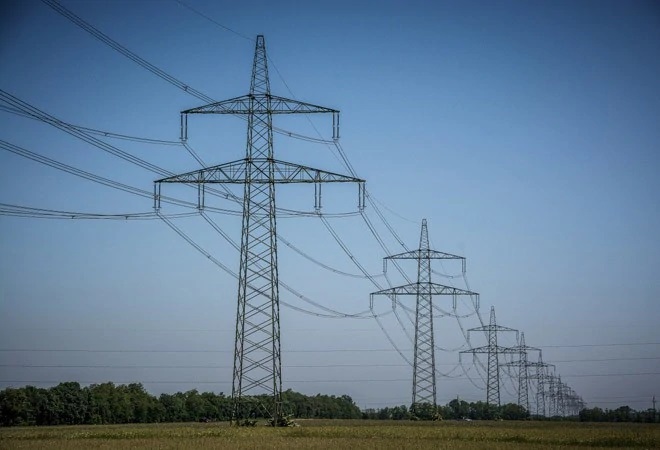 MERC, which had earlier sought statements from the stakeholders which involve power generation and distribution companies, put up a few additional questions to the stakeholders and gave them time to reply

Mumbai: The Maharashtra Electricity Regulatory Commission (MERC) on Wednesday began hearing into last week’s power outage in the financial capital which lasted for up to 14 hours in some parts. A bench of senior member Mukesh Khullar and member (legal) I M Bohari heard all the stakeholders at the virtual hearing, but did not pass any directions.

MERC, which had earlier sought statements from the stakeholders which involve power generation and distribution companies, put up a few additional questions to the stakeholders and gave them time to reply.

The Commission, which has expressed its worries and concerns over the outage, will go to the root cause of the problem and is expected to pass directions in a day or two after perusing all the statements on record.

Last Saturday, MERC had moved suo motu on the outage issue, seeking replies from all stakeholders and announced that the hearing will take place on Wednesday.

The Commission had said it has received a preliminary report about the grid failure from the Maharashtra State Load Dispatch Center (MSLDC), explaining the antecedent conditions, sequence of events, affected load and status of recovery of the system, among others.

In the preliminary report, MSLDC has stated that the detailed report will be submitted after thorough analysis of the occurrence and collection of exact data from all the stakeholders, MERC said, asking MSLDC to submit the same by Monday evening.

In the notice announcing the hearing, MERC had said items for discussion will be the reasons for occurrence of the outage, if standard protocol was followed to restore the grid and reasons for delay in restoring, response of all the stakeholders, if the islanding system operated as envisaged, priority accorded while restoring and also ways to prevent a re-occurrence of the same.

At present, the state-run MSETCL and Tata Power are in a blame game over what led to the power outage.

MSETCL says the islanding system could not be triggered because Tata’s generation started very late, while Tata blames a cascading tripping of circuits for the fault.

The commission is understood to have told all stakeholders to not indulge in any mudslinging and to focus efforts to ensure that there is no such occurrence.

In a statement issued on Wednesday, Tata Power said it appreciates MERC’s action of suo moto hearing to call all stakeholders for discussion on the incident to ensure such an incident does not recur.

The company said, during the hearing, it provided details on how reduced and insufficient embedded generation in Mumbai over the last few years has led to over dependence on interchange power from outside through transmission system and has made islanding concept unworkable.

It has suggested a complete relook of the present islanding concept, the Tata Power statement said.

Raut has promised to consider the proposal from the Captive Power Producers Associations, as per an official statement.

0
0   0
previous Kerala plans to buy 200 megawatts solar power per day
next Indexed Renewable Energy Tariffs Can Save Up to Rs 21,880 Cr for Discoms over 5 Yrs: Study