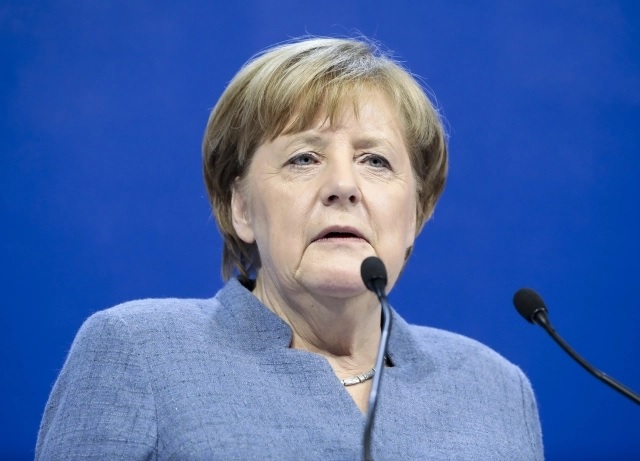 Merkel Seeks to Preserve Jobs While Phasing Out Coal Plants 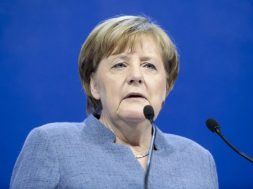 Merkel Seeks to Preserve Jobs While Phasing Out Coal Plants

Germany’s chancellor meets with coal-state governors who sit on the commission on Tuesday in Berlin. They have until next month to explain how Europe’s biggest economy should ditch a fuel that still generates two-fifths of their electricity and gives paychecks to more than 50,000 workers.

The decision to move away from coal risks exacerbating pressure on the Christian Democrats and Social Democrats who make up Merkel’s coalition government. The parties are fighting nationalist challengers later this year in three eastern states that rely on lignite mining for jobs and power. The populist Alternative for Germany, or AfD, is making inroads in those regions by standing against Merkel’s transition to renewable energy.

The SPD in particular has hemorrhaged voters to AfD, along with the far-left Die Linke in recent years. The traditional blue-collar base is agitated by cuts to welfare made by former SPD Chancellor Gerhard Schroeder, along with the current leadership’s support for Merkel’s asylum policies.

Slowing economic activity is adding to the pressure on the CDU and SPD politicians in Brandenburg, Saxony and Saxony-Anhalt, where the elections will be held. Unemployment in Germany’s eastern states remains stuck at 6.1 to 6.5 percent in December compared with 4.5 to 4.9 percent in the west. Their governors want to be able to use the coal commission’s recommendations to fend off more AfD incursions.

Getting out of coal would be the second economic upheaval in three decades for east Germans who weathered joblessness and factory shut downs after reunification. Some 10,800 miners and power workers are employed directly in the Lusatia, Middle-German and Helmstedt coal areas with as many as 50,000 people making a living from the fuel, according to a Prognos GmbH report commissioned by the government and published in June.

The governors in November demanded federal aid worth 60 billion euros ($69 billion) on top of current public grants to cushion a coal exit, according to a letter obtained by Bloomberg.

North-Rhine Westphalia seeks “more than 10 billion euros” to finance recreation of its economy once coal plants owned by Uniper SE, RWE AG and STEAG are shuttered, the state’s Economy Minister Andreas Pinkwart said on January 11 in Dusseldorf. RWE employs about 8,000 in the state’s mining and lignite industries.

The governors’ pleas are resonating in Berlin, where Merkel may create 5,000 new federal jobs in the four mining areas, according to two people close to the commission who asked not to be identified because the deliberations aren’t public.