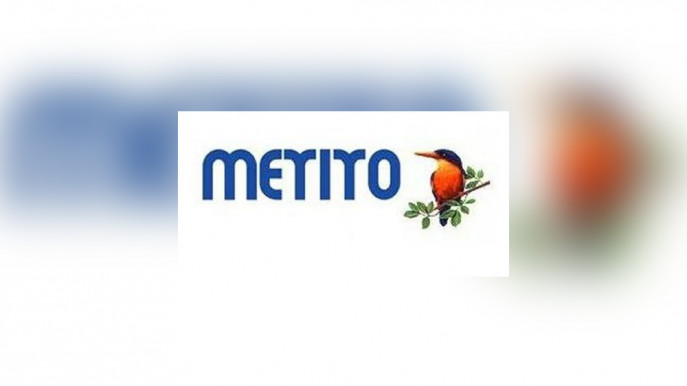 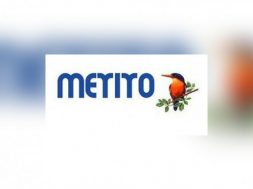 The government has awarded the Rangunia 55MW AC grid-tied solar power plant project to the consortium led by Metito Group.

Metito Group is comprised of Metito Utilities, Al Jomaih and Jinko Power. This is one of the long awaited projects of the government that will contribute to a balanced energy-mix and a reduction in environmental pollution.

The project will be developed on a Build Own Operate (BOO) basis under a 20-year concession agreement, according to a press release.

The Bangladesh Power Development Board (BPDB), pursuant to approval from the Power Division under the Power, Energy and Mineral Resources Ministry, awarded the project to the Metito Group this week.

BPDB had earlier announced the consortium as the “lowest bidder” with the competitive tariff of $0.0748/kWh – the lowest ever reported in Bangladesh.

Under the project, the Metito-led consortium will build the power plant in Rangunia, Chattogram on the land provided by BPDB. The consortium is well equipped to deliver this project at world-class quality and is aiming to commission the project by the second half of next year.

The power plant will be connected to the 132/33kV Chandraghona Grid Substation by a single ckt 132kV line.

Rami Ghandour, managing director of Metito, said, “We are honored to be part of this truly synergistic and formidable consortium where all partners bring unique expertise to the mix, maximizing shared value to our client and the community.

“We now look forward to working closely with BPDB to move to the next stages of the project and we are confident it will be a huge success.”

Metito most recently extended its unmatched experience developing Public Private Partnership Projects (PPPs) in the water sector to cover the alternative energy sector with focus on developing solar, wind and waste-to-energy power projects. This is the first alternative energy project for Metito in Bangladesh.

Al Jomaih Energy and Water (AEW) is the energy and water arm of Al Jomaih Holding Company, one of the most prominent businesses in Saudi Arabia with business interests ranging from automotive sales to service, spares and lubricants.