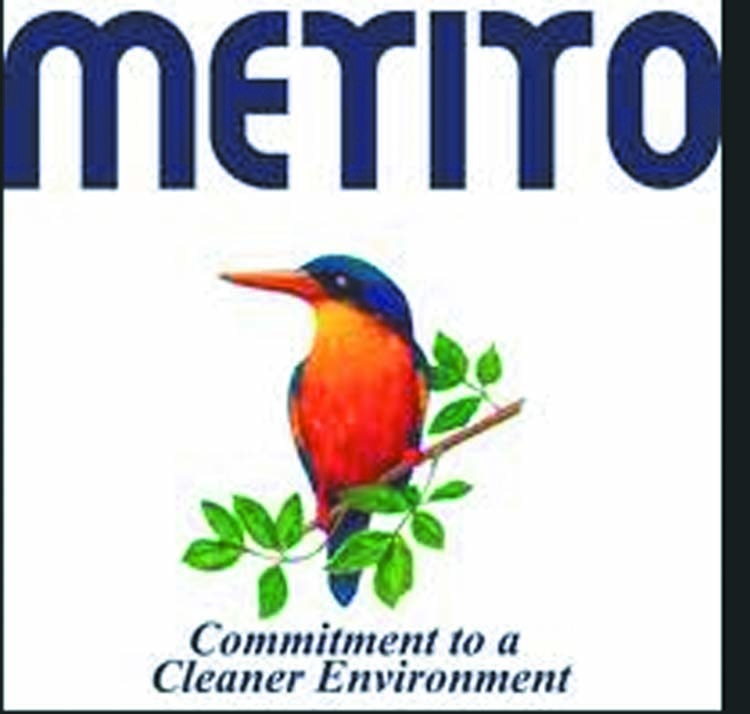 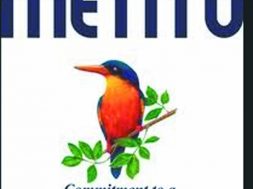 The project will be developed on a build-own-operate basis under a 20-year concession agreement. The Bangladesh Power Development Board, pursuant to approval from the Power Division, Ministry of Power, Energy and Mineral Resources, awarded the project this week. BPDB had earlier announced the Consortium as the ‘lowest bidder’ with the competitive tariff of $0.0748/kWh – the lowest ever reported in Bangladesh.

Under the project, the Metito-led Consortium will build the power plant in Rangunia of Chattogram on the land provided by BPDB by the second half of next year. Metito managing director Rami Ghandour said, ‘Bangladesh has a very progressive leadership and such projects, which harness the power of alternative or renewable energy, are true testament to such visionary approach to sustainability.’ Jinko Power is a leading competitive independent solar power producer.

By the end of year 2019, Jinko owns and operates nearly 350 solar PV projects globally with about 3.1 GW of solar PV operating assets in China alone. Jinko is also owner and operator of the world’s largest solar PV plant, the 1.77 GW Sweihan plant.

Al Jomaih Energy and Water is the energy and water arm of Al Jomaih Holding Company, one of the most prominent businesses in Saudi Arabia with business interests ranging from automotive sales to service, spares, and lubricants. AEW is a developer of large scale power and water assets in Asia, Africa and Middle East.