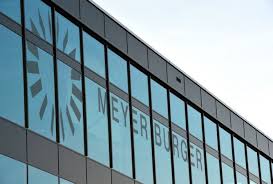 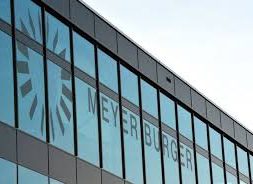 Meyer Burger Technology Ltd (SIX Swiss Exchange: MBTN) and Ecosolifer Ltd have agreed to draw a line under a project from 2015. The 2015 contract included the delivery of an earlier generation heterojunction cell line for the manufacturing plant in Csorna, Hungary. Ecosolifer, on its own initiative, had temporarily suspended the project and therefore the planned acceptance could not be completed in 2016. Meyer Burger had to store the equipment for a longer period of time. After the resumption of the project, the plant could be put into operation despite difficult conditions and has now been finally accepted by Ecosolifer under a settlement agreement. Meyer Burger will continue to provide services for Ecosolifer.

For Meyer Burger, the closing of this chapter is a further step to free itself from its past and to concentrate on the new captive business model and to enter into the solar cell and module production itself.