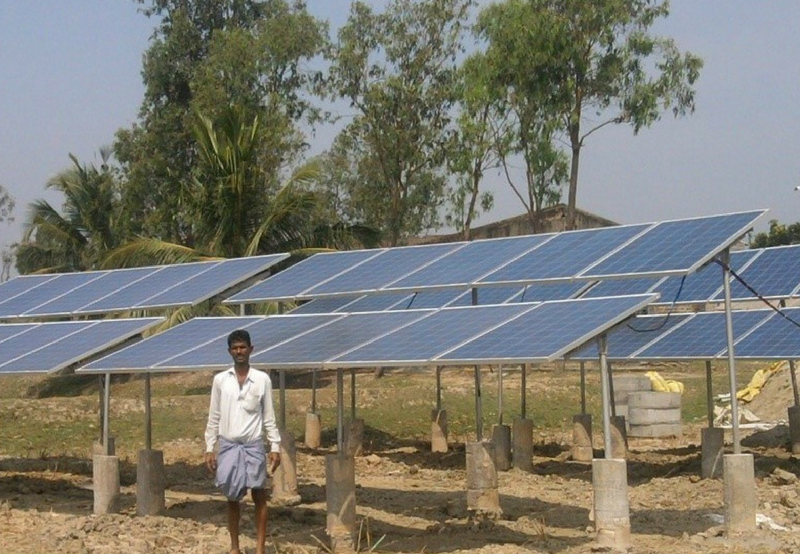 Mini-grid next on agenda of power discom, JREDA 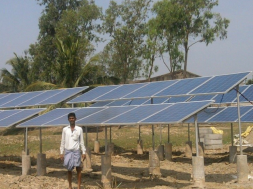 Mini-grid next on agenda of power discom, JREDA

Following the successful completion of ‘har-ghar-bijli’ under the Saubhagya scheme the Government and its agencies working in the field of power generation and supply are now eying to place mini and micro grids in Jharkhand. The grids would be localised and may be energised through solar or personalised hydel plants.

The grids have come on priority next for the agencies like Jharkhand Bijli Vitaran Nigam Limited (JBVNL) and Jharkhand Renewable Energy Development Agency (JREDA) which have taken a lead in ensuring power connections to every household even through standalone solar system.

Feedbacks coming in after the State attained complete electrification this December by taking power connection to the last village suggest that electricity demand is set to go two to three folds in the next three to four years.

Moreover the JREDA model is making available power to six to eight hours a day only through its battery based solar system, both by grid or standalone. JREDA has been given responsibility to cover 212 villages where grid connectivity was not possible.

“We need additional power to feed the grid presently and in future also. Since main grids are difficult to reach to hundreds of villages the mini-grids based on alternate sources of power can play a complimentary role. This way we can also replace the traditional source of power with green sources,” added Niranjan Kumar.

As per estimates demand of power is all set to reach 6000 MW in the next four-five years in Jharkhand which, the think tank at the Government level believe, would be requiring decentralisation of power.

“Solar farming right up to the village level is going to be promoted. We have seen the Center backing ‘Kusum’ scheme aggressively.

If farmers would take up solar farming and produce power more than their personal consumption then there should be a localised grid to distribute it locally. We have couple of years with us when the mini-grids can be in place. This also pave way for private investors to come,” said Project Director with JREDA Arvind Kumar.

Terming it a happy situation Chief Engineer with JBVNL Sunil Thakur said that alternate sources feeding the grid would lessen the burden on the discom as well as the Government. “Common people or farmer harvesting more renewable power is a win-win situation for us. At one hand load on our grid would lessen and on the other the Government would save its precious subsidy being provided,” he said.

tags: JREDA Mini-grid next on agenda of power discom
23

0
0   0
previous Power cos felicitated with Soubhagya awards
next Next goal 24/7 power for all; agri exempted from round the clock supply