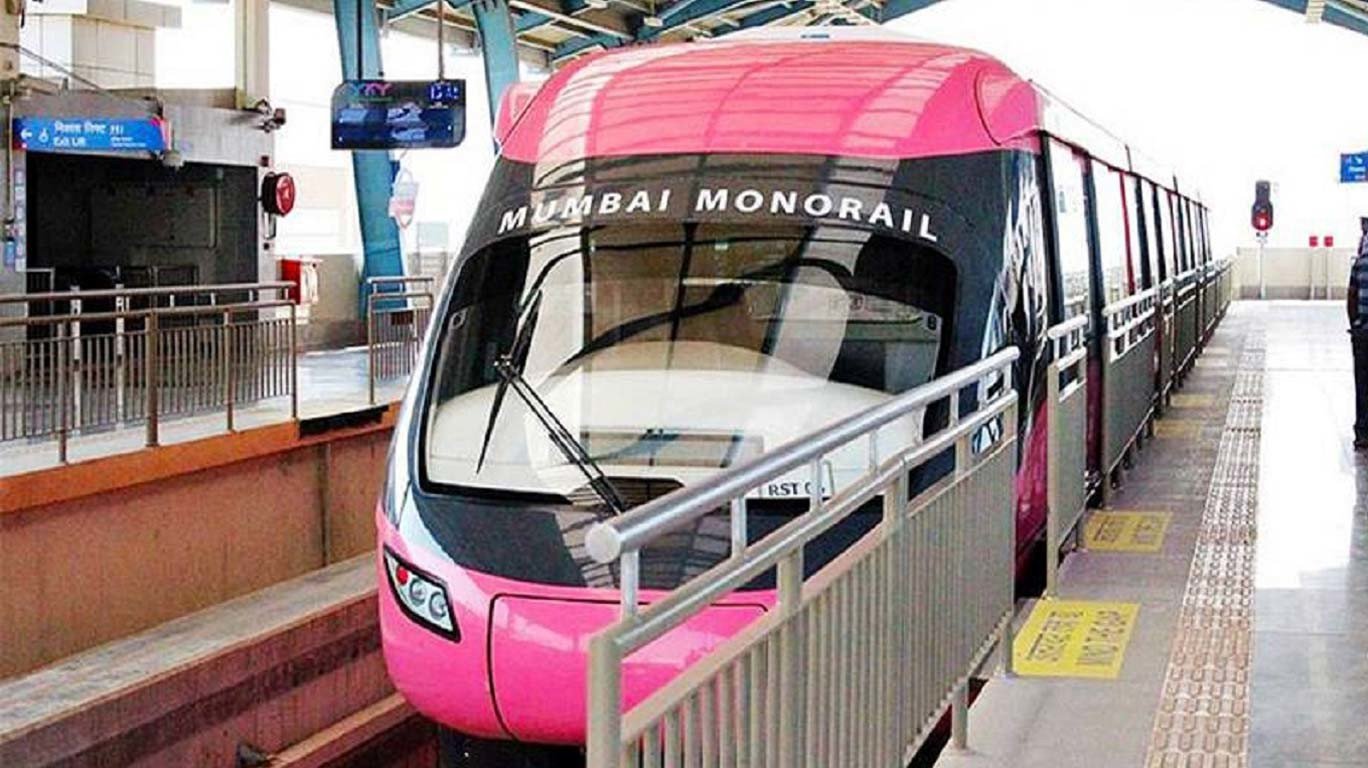 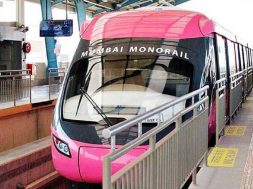 The responsibility to maintain the Monorail services are under the Mumbai Metropolitan Region Development Authority (MMRDA). While MMRDA is planning to launch a QR-based ticket system for the same, the authority has decided to install solar panel roofs at Monorail stations to tackle increasing electricity bills.

The MMRDA will save up to ₹4 crore annually after the decision is implemented. The solar panels at all Monorail stations except Dadar (East) will be installed soon. For the period of 24 years, the MMRDA has appointed a private company for purchasing solar panels.

Currently, the TATA Power company charges ₹11/unit from MMRDA for power consumption at the Monorail stations. The authority is paying almost ₹75 lakh as the electricity bill for a month. With the implementation of solar panels at the Monorail stations, the MMRDA will only have to pay ₹3.75/unit, which will save a huge amount of money annually.