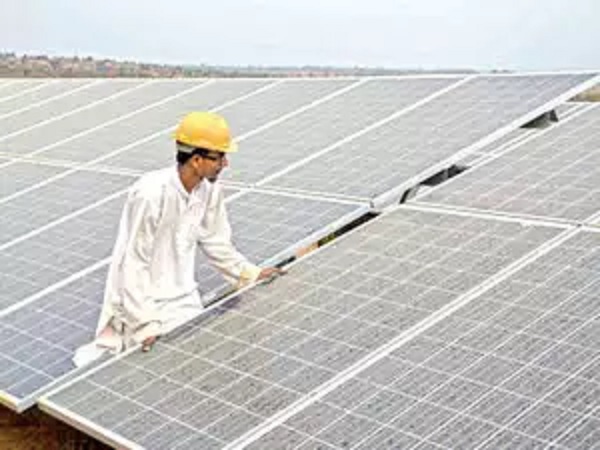 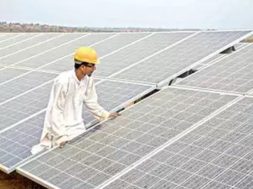 “We will discuss how to kick start manufacturing of solar equipment in India,” Kumar said. “We are also keen to enhance wind manufacturing so that will be brought up as well.”

Bengaluru: The Ministry of New and Renewable Energy (MNRE) is holding a brainstorming session for all stakeholders in the renewable energy sector amid a slowdown in commissioning of such projects mainly due to differences between the government and developers over issues such as ceiling tariffs and land acquisition.

The ‘chintan baithak’ — the first of its kind organised by the ministry — will be held on May 7 at the Ficci auditorium in Delhi, MNRE secretary Anand Kumar told ET. Development issues relating to solar, wind, biomass and small hydro segments of renewable energy would be discussed, he said.

“We will discuss how to kick start manufacturing of solar equipment in India,” Kumar said. “We are also keen to enhance wind manufacturing so that will be brought up as well.”

The ministry has been attempting to promote solar cell manufacturing through many large size tenders but has not succeeded so far due to lack of interest.

“We will discuss how to get renewable energy included in the priority lending sector,” Kumar said. “So it’s not just the developers who’ve been invited to the baithak; but financial institutions, planning commission, NTPC and POSCO too have been called.”

But the industry seemed unsure as to whether any fruitful outcome will emerge from the chintan baithak being held amid Lok Sabha elections.

“The industry really wants to know what the government’s plan is going to be, which you will not be able to say unless the government is in place,” a solar developer said. “This is like a ‘voice of the industry’ which MNRE will present to the new government,” the person said on the condition of anonymity.

The MNRE secretary said the brainstorming session will also discuss ideas for the next edition of RE Invest, the ministry’s yearly flagship event. RE Invest is expected to be held between October 30 and November 2 this year.

0
0   0
previous Transforming the utilities industry through tech disruptions
next Petition filed for adjudication of dispute under Section 86(1)(f) of the Electricity Act, 2003