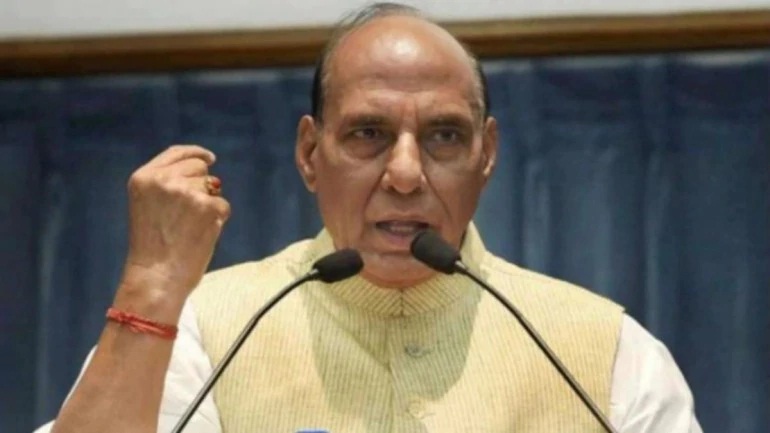 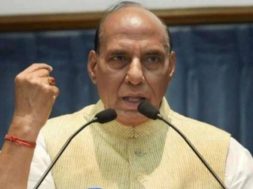 The Next Generation Maritime Mobile Coastal Batteries would (NGMMCB) be fitted with supersonic BrahMos surface-to-surface cruise missile and deployed along the coast.

Interestingly, these missiles will give the Navy’s current National Maritime Domain Awareness project an offensive punch. The project, a network of radars and a high bandwidth fusion centre, was initiated after the 26/11 attacks on Mumbai by seaborne terrorists exposed the vulnerability of the 7,500 km coastline.

The land-based Brah-Mos missiles to be acquired will be an anti-ship missile fired from a land-based mobile autonomous launcher and, thus, a hybrid of the naval and Army variants. The missiles will get targeting inputs from Scanter radars acquired from Terma of Denmark and built in India in collaboration with Tata Advanced Systems’ subsidiary firm Tata Nova.

The radars can track multiple simultaneous air and surface targets up to a range of 170 km. One radar can cover up to 98,000 sq km of situational awareness. Each BrahMos NGMMCB will comprise a single command post, two radar units and two firing units with three anti-ship missiles each.

Each battery will also have a reconnaissance vehicle and two vehicles carrying Man-Portable Air Defence Missile Systems (MANPADs) to provide short-range defence against aerial targets. The systems will be delivered within two years from the date of orders being placed.

The Indo-Russian BrahMos supersonic missile, in production for over 20 years now, is clearly a continually evolving beast. It began as a purely ship-to-ship missile and then landbased and air-launched variants went on to equip the Indian Army and Air Force. BrahMos Aerospace, the Indo-Russian joint venture firm that manufactures the missile continues to push the envelope with fresh iterations of the missile.

It has readied a 500-km range variant of the missile and is working on a smaller, lighter Next Generation or NG version and a Very Long Range Air to Air Missile (VLRAAM) variant to knock down AWACs and airborne tankers. Clearly, there are plenty of surprises in the Brah-Mos store. 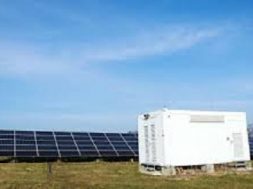 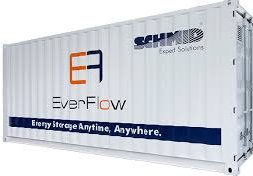