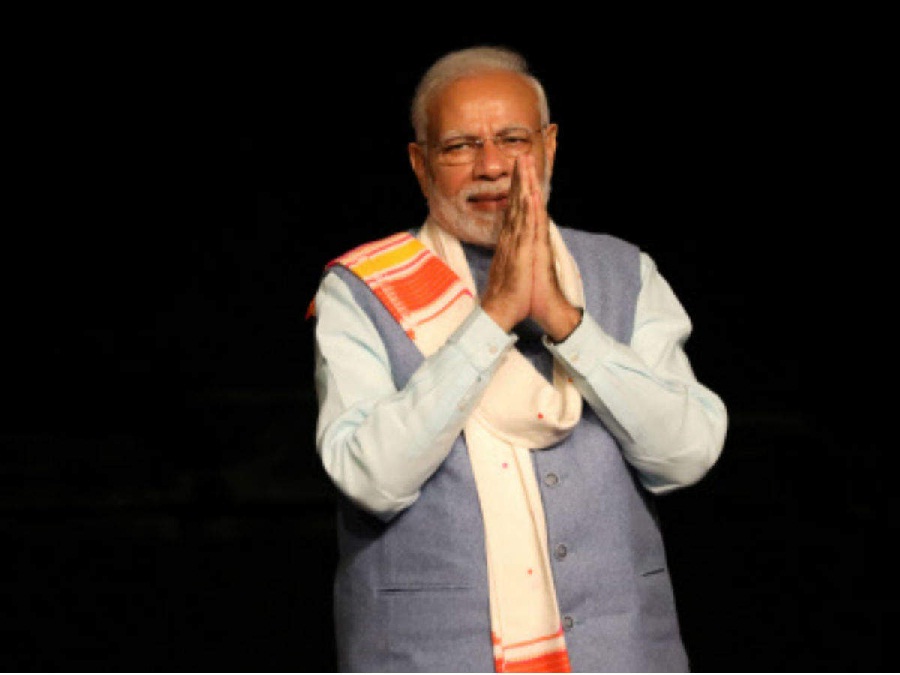 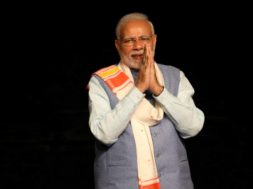 Addressing the nation from the ramparts of the Red Fort here on the 73rd Independence Day, he said reforms will continue to be ushered in to help India break into top 50 countries on the ‘ease of doing business’ ranking.

New Delhi: Prime Minister Narendra Modi on Thursday said his government will invest a massive Rs 100 lakh crore on developing modern infrastructure that will aid in nearly doubling the size of the Indian economy to USD 5 trillion in the next five years. Addressing the nation from the ramparts of the Red Fort here on the 73rd Independence Day, he said reforms will continue to be ushered in to help India break into top 50 countries on the ‘ease of doing business’ ranking.

“To some the target of nearly doubling the size of Indian economy to USD 5 trillion in five years may seem difficult. But when we have in five years (of BJP rule) added USD 1 trillion as compared to USD 2 trillion size achieved in 70 years of independence, then this target is achievable,” he said.

Modi said political stability through a massive mandate for his government alongside predictable policy provides a unique opportunity for India to grow. “The country shouldn’t lose this opportunity,” he said adding that his government has provided high growth while keeping inflation at low rate.

He referred to reforms such as the Goods and Services Tax (GST) and Insolvency and Bankruptcy Code (IBC) for aiding the growth process and said the government will invest Rs 100 lakh crore in building modern ports, highways, railways, airports, hospitals and educational institutions.

The prime minister said the era of policy paralysis has ended and his government was giving policy-based governance that has helped catapult the country from 142nd place among 190 nations on the World Bank’s ease of doing business ranking in 2014 to 77th position this year.

Reforms will continue and procedures would be further eased to make it easier for companies to do business in the country, he said adding that efforts are on to increase the size of the economy to USD 5 trillion.

“The target is to break into top 50 nations,” he said.

India was ranked 142nd among 190 nations when the Narendra Modi’s government took office in 2014. Four years of reform pushed up India’s rank to 100th in the World Bank’s ‘Doing Business’ 2018 report. It was 130th in 2017 when India was ranked lower than Iran and Uganda.

India has improved its ranking by 53 positions in the last two years and 65 places in four years since 2014.

The World Bank ranks 190 countries based on 10 parameters, including starting a business, construction permits, getting electricity, getting credit, paying taxes, trade across borders, enforcing contracts, and resolving insolvency.