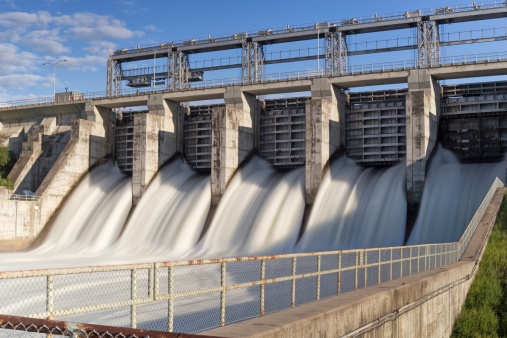 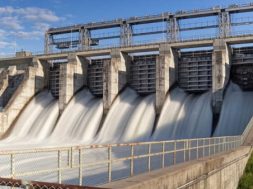 Around four-five agreements are set to be inked between the two nations during Modi’s August 17-18 visit, at the invitation of his Bhutanese counterpart Lotay Tshering

New Delhi: Further strengthening the close bond with “trusted friend and neighbour” Bhutan during his two-day visit next week, Prime Minister Narendra Modi will inaugurate the 720 MW Mangdechhu hydropower project and also focus on boosting educational linkages between the youth of the two countries.

Around four-five agreements are set to be inked between the two nations during Modi’s August 17-18 visit, at the invitation of his Bhutanese counterpart Lotay Tshering.

Modi’s visit comes against the backdrop of China’s increased wooing of the tiny but strategically important Himalayan nation.

Modi, who had made Thimphu his first foreign stop after he was sworn in PM in 2014, will call on Bhutanese King Jigme Khesar Namgyel Wangchuck and hold talks with his Tshering.

A major focus of Modi’s visit will be on Bhutanese youth and how educational linkages can be strengthened between the two countries, Foreign Secretary Vijay Gokhale said, briefing the media ahead of the visit.

Tshering had extended the invite to visit Bhutan when he attended Modi’s swearing in in May this year. The Bhutanese PM had made India his first foreign visit as a PM.

Both sides would also review defence and security matters, including the situation on the India-Bhutan border, Gokhale said. Indian and Chinese forces had faced off along the border at the Doklam plateau in 2017 for over 70 days.

He also said Bhutan has shown the understanding that India’s steps on Kashmir are its internal matter.

The two PMs will also jointly inaugurate the ground earth station built by ISRO in Thimphu at a cost of about Rs 7 crore.

The highlight of the visit would be inauguration of the Mangdechhu hydroelectric project, which is a run-of-river power plant built on the Mangdechhu River in Trongsa Dzongkhag District of central Bhutan.

Mangdechhu Hydroelectric Project Authority, constituted by both governments, has developed the project.

Mangdechhu is one of the 10 hydroelectric projects planned under the Bhutan government’s initiative to generate 10,000 MW hydropower by 2020 with support from the Indian government. An agreement was signed between the two governments for the execution of Mangdechhu HEPP at a cost of Rs 28.96bn ($434m) in April 2010.

The Mangdechhu hydropower project power purchase agreement will also be signed during the visit, Gokhale said, adding it will be the most cost-effective power project in South Asia.

During Modi’s visit, talks for Sankosh hydropower project will also be opened.

Eventually, that project is expected to generate 2,500 MW power, he said.

Gokhale said PM Modi’s pet RuPay card scheme will also be rolled out during the visit.

An agreement has already been signed for it between the Royal Monetary Authority of Bhutan and the National Payments Corporation of India, he said.