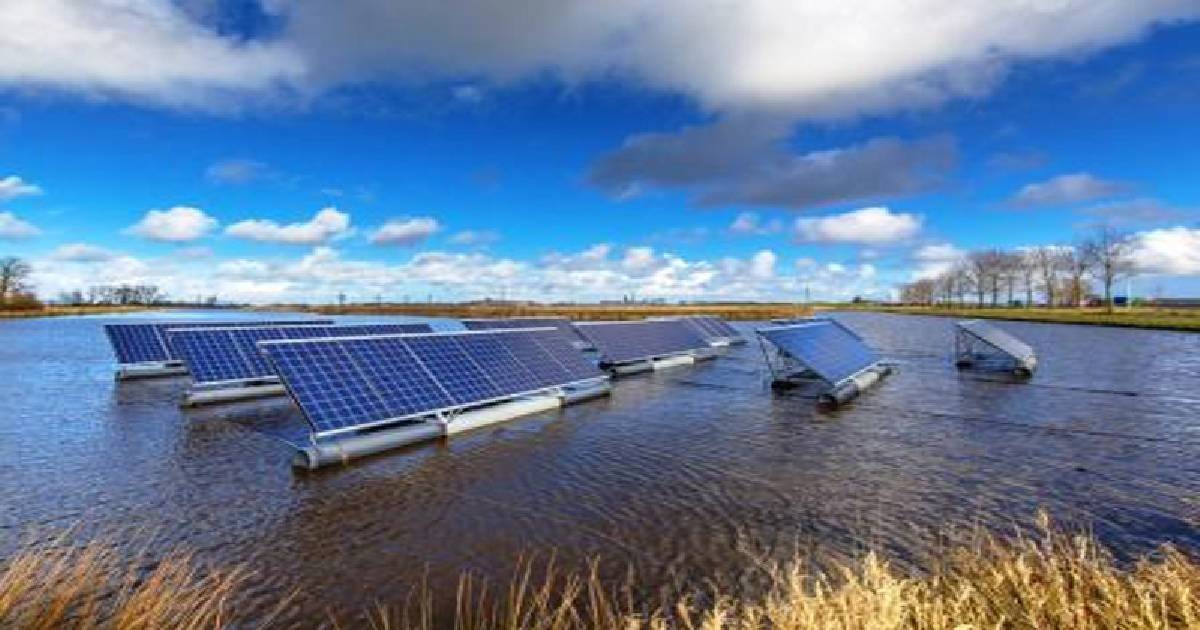 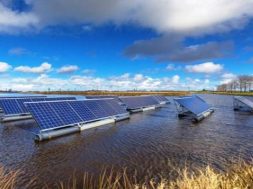 A process is underway to set up a 10MW floating solar power plant at Mongla.

According to official sources, the power division has initiated the move to implement the project as soon as possible.

“A technical committee is now evaluating a proposal of an Indo-Bangla consortium in this regard,” Mohammad Alauddin, additional secretary (renewable energy) to the power division, told the news agency recently.

He said if the committee finds the proposal technically and financially viable, the government will proceed to sign a contract with them to implement the project.

The Mongla Municipality will be an equity partner of the consortium by giving its waterbody for the project.

Currently, Mongla Municipality has a waterbody on a 60-acre land in Bagerhat district to run its water treatment plant from which it supplies water to residents.

Officials said the consortium of Indian and Bangladeshi companies moved its proposal to the power division recently, expressing its interest to set up the project.

As per the proposal, the municipality will provide the waterbody while the two companies will invest money to set up the project as an independent power producer (IPP).

The Bangladesh Power Development Board (BPDB), on behalf of the government, will purchase electricity from the project for about 20 years.

Officials said a technical committee of the government is now scrutinising various aspects of the proposal.

They said the government is considering the project positively as the consortium claimed that they have the capability to implement it very quickly — even within 6 months.

Once the proposal is accepted and the project implemented, it will be a “Mujib Borsho” gift for the people of the area, said officials.

Bangladesh will celebrate Mujib Borsho from March 17, 2020, to March 26, 2021, through various programmes marking the birth centenary of Father of the Nation Bangabandhu Sheikh Mujibur Rahman.

Officials said if the project is implemented, it will be the country’s first private floating solar power plant.

The government has planned to generate 2,000MW electricity from renewable energy sources by this year, which is 405MW at present.

The recent successes of Japan, China, India, Germany, France and other countries have prompted the government to set up floating solar power plants across the country, according to officials.