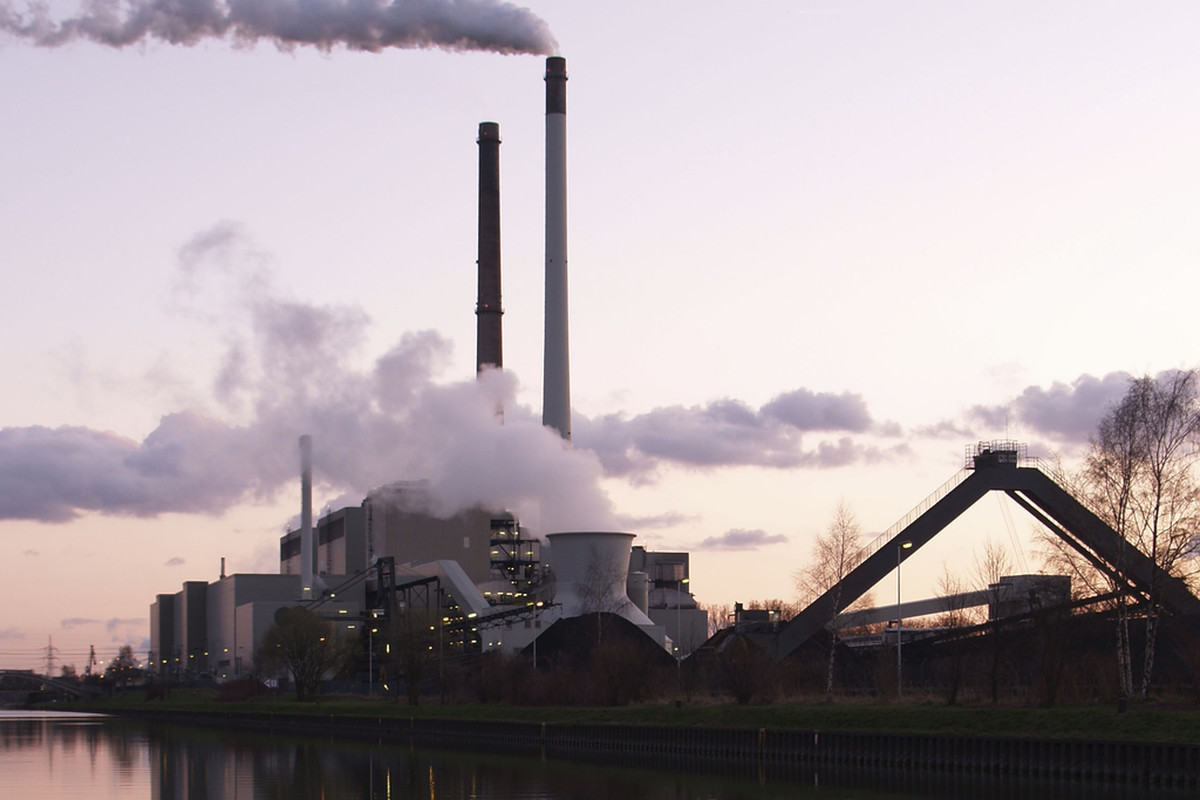 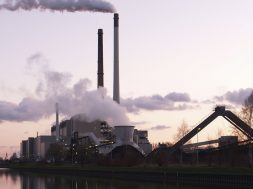 The share of renewable energy sources in U.S. power production has surpassed that of coal for the first time on a monthly basis, the U.S. Energy Information Administration said on Wednesday.

Renewable sources, including utility-scale hydropower, wind, solar, geothermal, and biomass, accounted for 23% of the country’s total electricity generation in April, versus 20% from coal, the EIA said.

“This outcome reflects both seasonal factors as well as long-term increases in renewable generation and decreases in coal generation,” the agency said in a release.

Record generation from wind and solar sources, with wind accounting for 30.2 million megawatt hours (MWh) in April and solar set to surpass a record monthly peak in June 2018 of 7.8 million MWh, this summer, was responsible for the overall increase in generation this spring, the EIA said.