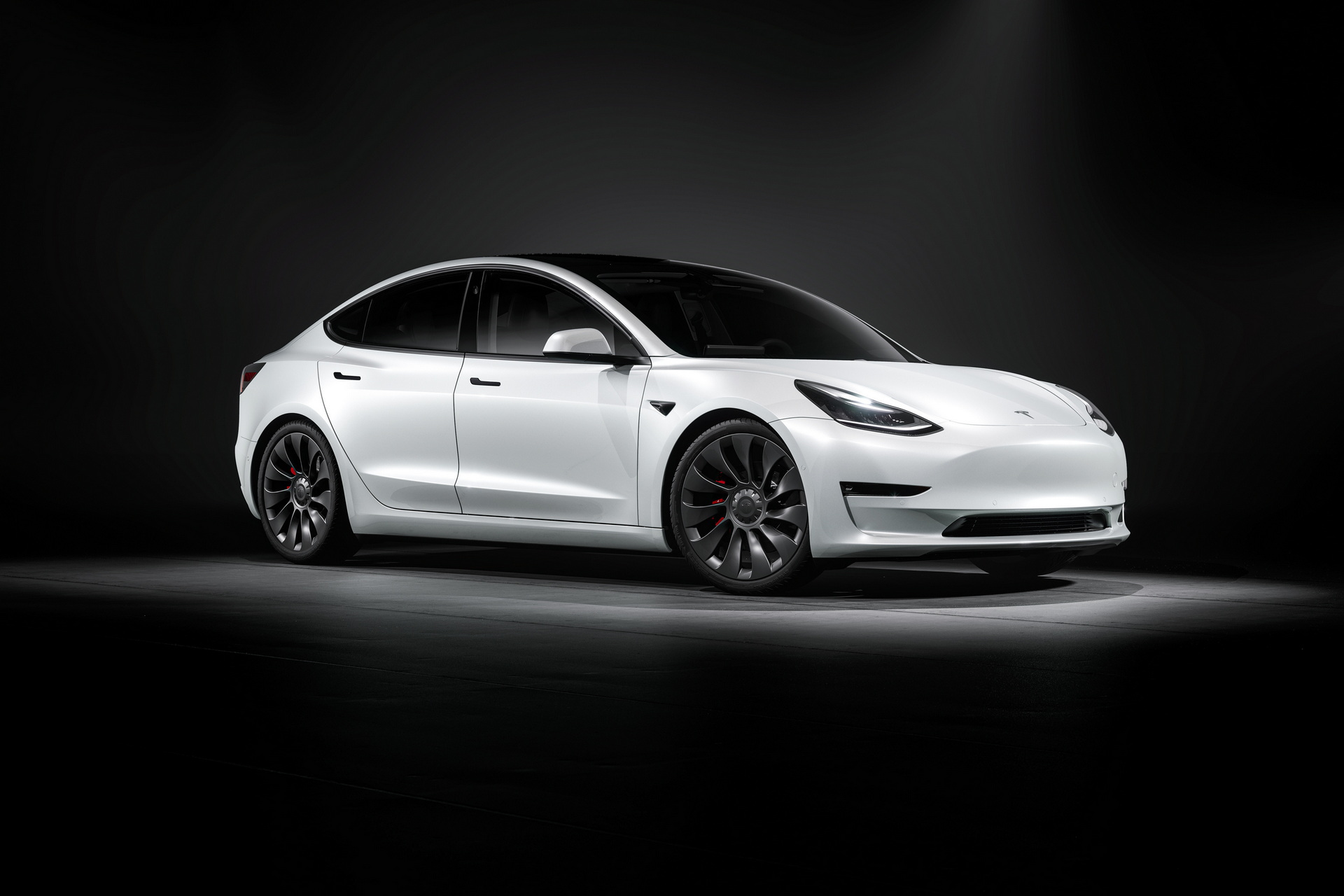 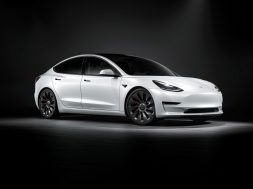 Electric vehicles will account for more than half of all new cars sold in the U.S. by 2030, experts predict.

Though President Joe Biden has yet to make any moves to force states to outlaw the sale of combustion vehicles, analysts say incentives such as the new tax credits for EV buyers will help the market explode in the next few years.

A new report by BloombergNEF estimated that EV sales were on track to make up 43 percent of new cars bought in 2030 presumably thanks to the greater availability of choices in the new EV market and increasing consumer acceptance of electric cars.

But those estimates were revised after the U.S. government passed the Inflation Reduction Act in August this year, pushing the 2030 prediction up to to 52 percent. That figure more than matches a previous Biden pledge that half of all cars should be either electric vehicles, plug-in hybrids or fuel cell-powered by the end of the decade.

BloombergNEF analysts conceded that EV sales might not jump hugely in the next couple of years, in part because the new tax credit rules mean the full $7,500 aid is only open to vehicles built in North America, and there are also restrictions on where batteries are sourced. But many carmakers are expected to rise to meet those challenges, which will increase the number of cars that qualify for financial assistance, making EVs more affordable.

The number of electrified vehicles in America is then expected to grow massively as we approach the middle of the next decade with the help of legislation outlawing combustion cars in many states. California has already passed a law demanding all new cars sold there by 2035 generate no tailpipe emissions, and many other states are expected to follow California’s lead.