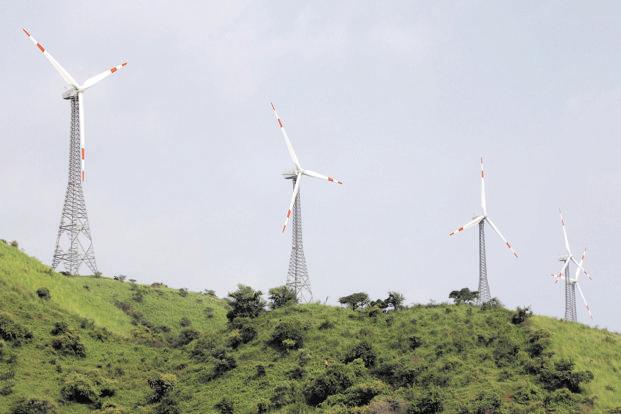 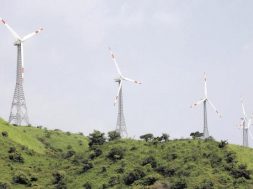 The company, which manages over $4 billion globally, had invested $212 million in Singapore-based Continuum Wind in 2012. Continuum, which focuses on India, was founded in 2009 by Arvind Bansal and Vikash Saraf.

“They (Morgan Stanley) have appointed investment bank Moelis to find a buyer for the wind platform. They have tried to sell the platform earlier too but the process did not meet success due to external factors. In between, the founders too were looking to buy out the majority stake owned by Morgan Stanley,” said the first of the two people cited above, requesting anonymity as the talks are private.

In 2015, SunEdison Inc., then the world’s largest renewable energy company, entered into an agreement to acquire Continuum Wind. The transaction, however, was called off later.

Mint reported in June 2018 that Bansal was looking to buy back Morgan Stanley’s majority stake in the company, and was in talks with private equity (PE) investors to raise capital for the same.

In July 2017, Continuum had withdrawn an offshore dollar bond issuance, aimed at refinancing its debt obligations. According to a Financial Express report, Continuum Wind was looking to raise $400 million through the bond offering.

According to its website, Continuum has a portfolio of about 1.8 gigawatts (GW), of which around 387.5 megawatts (MW) is operational and 150MW is under construction. Its projects are located in Gujarat, Maharashtra, Madhya Pradesh and Tamil Nadu.

The Indian renewable energy sector has witnessed several mergers and acquisitions in the past couple of years, led by both strategic and financial investors.

Last year, Greenko Group, acquired Orange Renewable from Singapore’s AT Capital Group at an enterprise value of under $1 billion and another 385MW of renewable assets from Skeiron Renewable Energy.