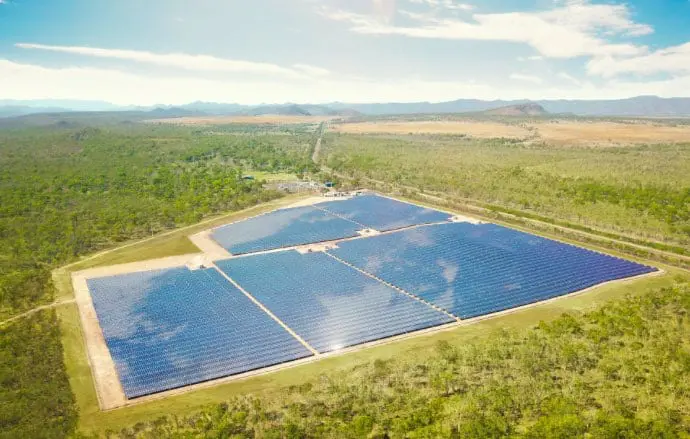 In operation since 2017, Lakeland Solar and Storage began as a play to test (at the time) cutting edge battery modes across different market settings such as PV and grid support, in a remote “fringe-of-grid” location.

MPower says it will now focus on upgrading the project’s existing infrastructure and adding its proprietary solution for the remote control and monitoring of renewable energy projects.

MPower has acquired 100 per cent of the shares in the Lakeland project after entering into a Share Purchase Agreement with Kawa Australia Developments. The $8 million deal is underpinned by a long term power purchase agreement with Origin Energy for 100% of the project’s solar power output until 2030.

Lakeland is expected to contribute around $800,000 in annual earnings before tax, and before the introduction of additional cost-saving measures.

The sale of energy and large-scale generation certificates as a result of the acquisition are also expected to generate annual revenues of $1.8 million for MPower, marking the first time that the sale of clean energy will directly contribute to the group’s revenue and earnings.

The company has entered into a slew of purchase agreements in the past year as it looks to build, own and operate a portfolio of 5MW-sized solar and battery storage projects across Australia.

The deal is backed by German commercial bank NORD/LB which invests in wind and solar projects across several continents.

The transaction has received relevant third party consents required to finalise the deal.