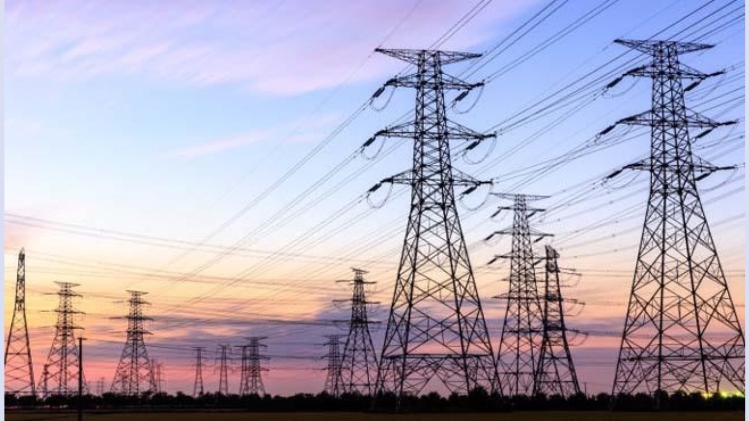 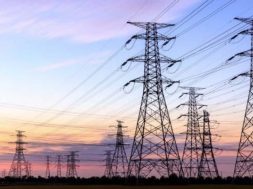 Power experts claim that this procurement of electricity from renewable sources will ensure cheaper power to BEST’s 10.50 lakh consumers.

The Brihanmumbai Electricity Supply and Transport (BEST) will turn green, and it is not about the buses. For the first time, the undertaking will purchase 400Mw of renewable energy through wind and solar for which a long-term contract will be signed at Rs 2.48 per unit. Until this day, its contribution didn’t exceed 20Mw.

Power experts claim that this procurement of electricity from renewable sources will ensure cheaper power to BEST’s 10.50 lakh consumers in the long-run once power starts flowing in. The quasi-judicial body of Maharashtra Electricity Regulatory Commission (MERC) has accepted this petition made by BEST on April 26.

As per plans proposed by the BEST, they would go for a long-term power purchase agreement with Solar Energy Corporation of India Limited (SECI) for procurement of 400 Mw wind-solar hybrid power.

“We are going to procure this renewable energy at a fixed tariff of Rs 2.48 per unit for 25 years,” said an official from BEST Undertaking.

This will be the first time in years where the BEST will be procuring power from non-thermal based power plants in such a large quantum. As per the Central government target, 40 percent of total energy should come from clean energy.

BEST authorities observed that they can meet its renewable purchase agreement up to 2028-29 by tying up 400 Mw from SECI’s proposed 1110 Mw Solar Wind Hybrid project.

“The share of solar power will be approximately 296.55 Mw and wind power will be 103.45 Mw,” added the BEST official. The authorities pointed out that their dependence on thermal power for which power purchase agreements are in place, will come down during the time when renewable energy is supplied. Sources said that they have been informed that solar panels and modules will be procured from China.

“Usually solar and wind energy can be supplied for 8-10 hours in a day depending on various conditions. Moreover their dependence on buying electricity from the open market, which usually happens during summer season and October when there is high demand, will also come down,” explained a power expert. In the open market the electricity is sold anywhere between Rs 2.50 to Rs 6-7 per unit depending on demand.

The BEST will be getting this 400 Mw namely from three hybrid power developers of ABC Renewable, Adani Renewable and AMP Energy. These three projects will be commissioned before 30 June 2023, so that additional burden of interstate charges to the tune of Rs 1.70 per unit will be avoided.

Meanwhile, the MERC in its order said that ‘The Commission cautions BEST and stakeholders on the importance of timely completion of this project.

Timely completion is of essence for BEST for complying with their RPO (which they are lagging at this stage), ensuring power at a reasonable cost for its consumers and most importantly for saving of transmission charges (which are waived for projects commissioned upto June 2023)’.