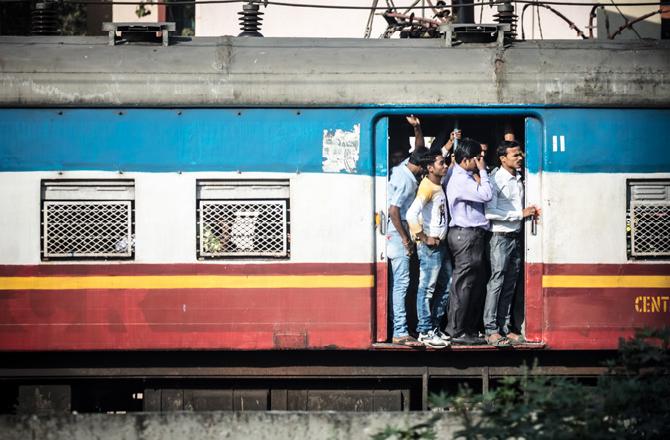 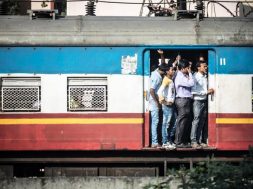 The Central Railway this week signed an agreement for the supply of wind energy that will lead to savings of Rs 35 lakh per year.

Udasi added that Central Railway will be able to save approx Rs. 35 crore annually with this, towards difference in tariff and cost of Renewable Energy Certificates partially. Use of wind energy will also reduce Indian Railways’ and consequently Nation’s carbon footprint by 0.082 Million Tonnes of Carbon Dioxide (CO2), he added.

Central Railway has been the pioneer in the procurement of traction energy through open access, thereby saving approx. Rs 50 crore month in Traction Energy bills. The traction energy procured by Central Railway is generated using fossil fuels i.e gas, coal etc which are considered to be harmful for the environment.

Railways being a major consumer of energy, systematic programs have been launched towards improving energy efficiency and energy conservation including the use of renewable sources of energy and alternative fuels in its energy mix.

Indian Railways is a lead signatory to India’s NDC by committing to reduce 20% of fresh water consumption by 2030 and to reduce carbon emission by 32% over the base year 2005 by improving rail traction energy & fuel efficiency. Indian Railway has planned various initiatives to meet its commitment to sustainability.