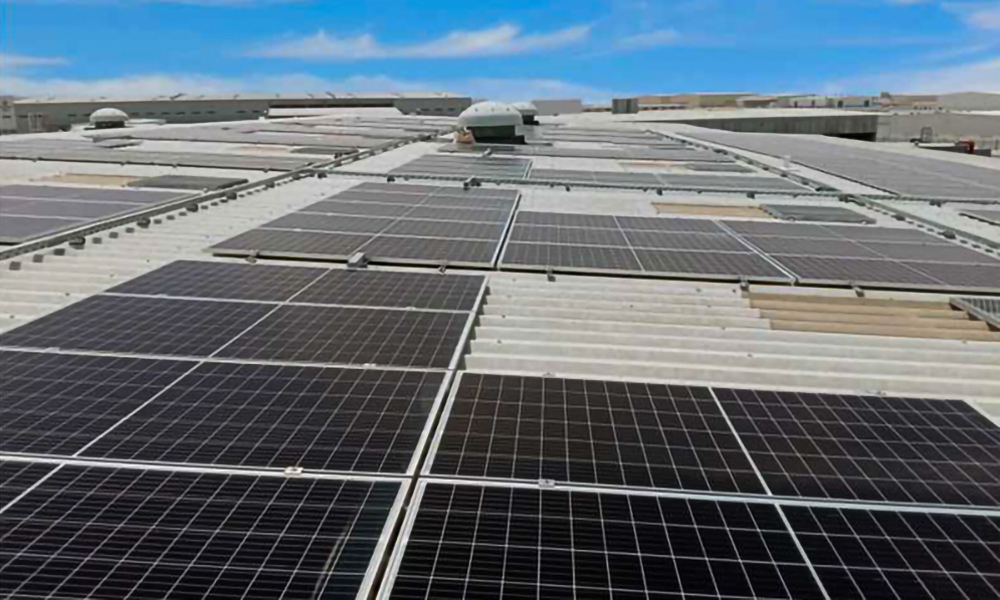 Fitch Solutions believes that the Myanmar military government’s solar project push, the first attempt at stimulating foreign investment since the coup, will not succeed and will do little to turn the gloomy economic situation around.

Myanmar Times newspaper with the headline ‘State of Emergency’ among other newspapers for sale are seen on display a day after the Myanmar’s military detained the country’s de facto leader Aung San Suu Kyi and the country’s president in a coup.

Seeking to reignite foreign investment appetite, Myanmar’s Ministry of Electricity and Energy, on May 24, issued a tender to build solar power facilities on 12 sites across central Myanmar that would generate between 20 megawatt (MW) and 40MW each, on a build-operate-own basis for 20 years, according to tender documents seen by Nikkei Asia.

This marked the first major public tender announced since the coup on 1 February 2021.

“We at Fitch Solutions do not expect this tender or any future tenders under the junta to garner much interest from Western/West-aligned investors – particularly from the US, Europe, and Japan – given prevailing sanctions, pressure from democratic governments to not support the junta and heightened operational risks,” Fitch Solutions reported in a note.

“Notably, investors from the former category were never major players in Myanmar to begin with, given that Chinese companies had dominated Myanmar’s energy tenders over recent years,” said Fitch. 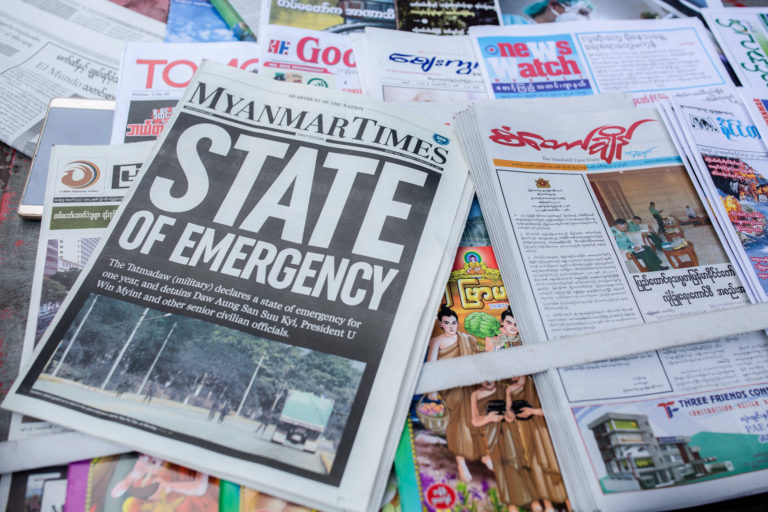 However, Nikkei Asia also reported that Beijing may be discouraging its state-owned enterprises from participating in the bid.

Rule changes are also doing Myanmar no favours, said Fitch. Penalties for missing the operational deadline have increased from $100/MW per day in the 2020 tender to $2000/MW per day.

In Fitch’s view, the increase in penalties present a significant risk for would-be bidders given the increased likelihood for project delays amid the political turmoil and supply chain challenges, which have already begun to impact solar projects globally.

Moreover, “the need for land acquisition when bidding will add to challenges for firms, given existing civil conflict around the country, which will pose safety issues for bidders travelling to potential investment sites, while the civil disobedience movement (CDM) also continues to hamper public administration,” added Fitch.

“With military affiliated businesses poised to grow their market presence domestically, targeted western economic sanctions on these entities and military personnel will likely have an increasing impact at curbing any recovery in economic activity over the long run,” said Fitch.

“Indeed, foreign direct investment into Myanmar has practically dried up since the coup on February 1. Foreign direct investment (FDI) in FY2020/21 from October 2020 – April 2021 stood at only $1.2bn, representing only 22% of total FDI over FY2019/20 and we expect prospects for additional inflows to stay dim amid the turmoil,” added Fitch.