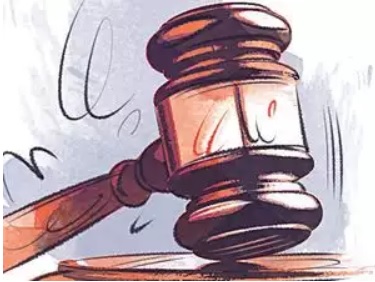 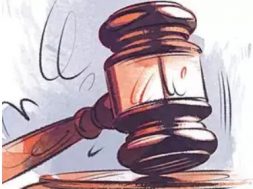 The National Company Law Tribunal (NCLT) ordered the commencement of a corporate insolvency resolution process of ReGen Powertech on December 9, the interim resolution professional said in a notice dated December 13 in the Times of India.

Bengaluru: A tribunal has started insolvency proceedings in the case of Chennai-based wind turbine manufacturer ReGen Powertech, emphasising the dire times the wind energy sector is passing through.

The National Company Law Tribunal ordered the commencement of a corporate insolvency resolution process of ReGen Powertech on December 9, the interim resolution professional said in a notice dated December 13 in the Times of India.

“This does not come as a surprise… They have not been able to ramp up their order book since 2017,” said an industry expert.

Creditors of ReGen have time until December 27 to file their claims, according to the notice.

ReGen stopped making turbines last year after India switched to auctioning wind energy projects. It took up operations and maintenance (O&M) work, which was inadequate to sustain the company.

In 2017, the wind energy sector transitioned from the feed-in-tariff regime to the auction system. Until February 2017, wind tariffs were set by the power regulators of wind-energy producing states (feed-in tariff), depending on speed and intensity.

In February that year, the Solar Energy Corporation of India, the central government’s nodal agency responsible for auctioning wind and solar energy projects, conducted its first sale offer of 1,000 MW, where tariffs tumbled to Rs 3.46 per unit. The feed-in regime had tariffs of Rs 4-6 per unit across various states.

ReGen closed its unit in Udaipur in late 2017 and cut staff strength at its Nellore plant to 1,300 from 1,700. It stopped manufacturing turbines last year and now specialises only in O&M.

“They are cash-strapped. ReGen is surviving only on O&M, which cannot meet the entire expenses of the company. Wind turbine manufacturers are supposed to predominantly meet their salaries and administrative overheads from their project business,” said an industry executive, requesting anonymity.

A variety of other factors have affected India’s wind energy sector – aggressive tariffs, distribution companies cancelling auctions, reluctance of some state governments to provide land for projects and transmission issues.

Wind turbine manufacturer Inox Wind, declared an indefinite lockout at its plant in Ahmedabad on October 22, placing blame on its workers and the situation in the wind industry.