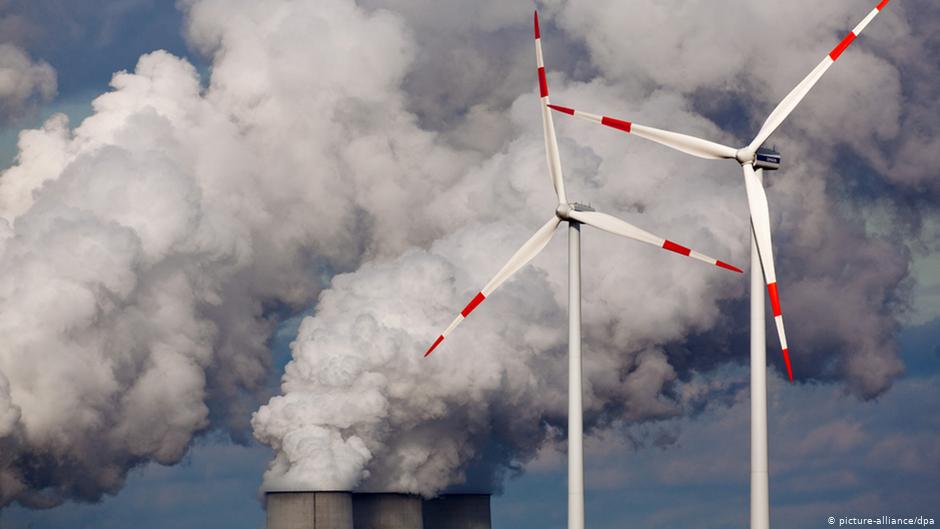 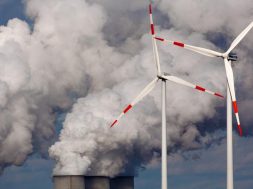 The EU is expected to commit to going carbon neutral. But what will net-zero emissions mean in practice? What are negative emissions, and why do we need them? DW unpicks the jargon.

With the Paris Agreement in 2015, nearly 200 nations submitted plans to cut greenhouse gas emissions. Because it was clear, however, that these measures would not be nearly enough to meet the Paris goals, the agreement stipulated that states would submit commitments to more radical cuts five years later.

In the intervening years, storms, floods, drought and forest fires have made climate change a terrifying reality for increasing numbers of people. And last year, the Intergovernmental Panel on Climate Change (IPCC) warned of much worse to come if we exceed 1.5 degrees of warming.

To meet this goal, the IPCC said we must cut emissions to net-zero by 2050. Last November, the European Commission published a “strategic vision” to get there, which it’s hoped the European Union will adopt at a summit in Brussels on June 20.

So what does “net-zero” mean?

Net-zero means a radical change across the entire economy, doing away with fossil fuels and other sources of emissions wherever possible. For the rest, every ton of CO2 we do emit must be matched by a ton that we remove from the atmosphere.

Which sectors can and can’t we “decarbonize?”

So far, experts say we’ve done the easy bit: Renewable electricity generated has plummeted in price and is already overtaking fossil fuels in some countries. But then things get more complicated, because power that comes and goes with the weather needs to be backed up with something more constant like biofuels — or nuclear, which the EU strategy expects to generate 15% of our power at net-zero.

We will probably also need intelligent grid systems and ways to store electricity, such as giant battery plants. This technology isn’t all there yet, but the power sector is still seen as relatively low-hanging fruit.

Harder to decarbonize, but to some degree still possible — with massive deployment of heat pumps and by converting renwable power to gas — are heating, shipping and industrial processes. But then there are planes and cows. Renewable-powered flying isn’t on the cards yet, and our appetite for beef implies climate-killer methane.