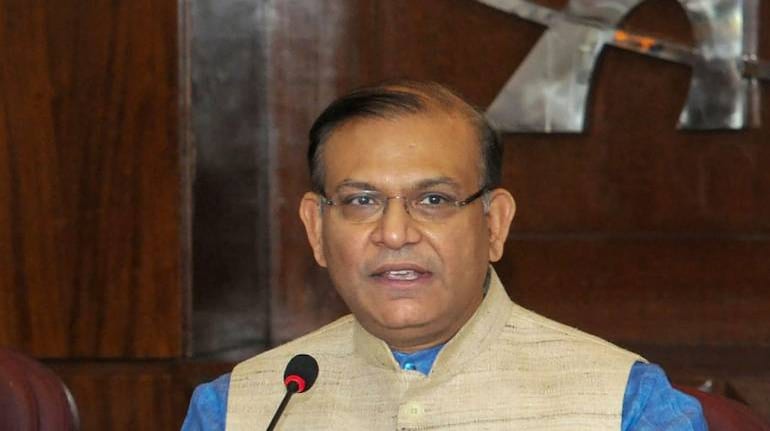 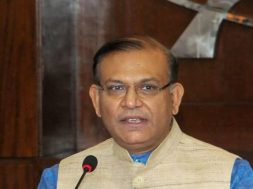 Sinha said the new wave of technologies will have massive impact on India’s economy and job market, and should be taken into account by policymakers.

Investing in efficient technologies as part of India’s commitment of turning ‘Net Zero’ in carbon emissions by 2070 will have massive economic dividends, Jayant Sinha, Chairperson of the Parliamentary Standing Committee for Finance, has said.

“We want to replace today’s brown technologies with more green technologies. As a result, the impact on GDP and job creation will be far superior to what we have right now. That’s how ‘net zero’ will be net positive for us,” Sinha, who has earlier served as a junior finance minister, told the first edition of the CII Global Economic Policy Summit 2021. The event was held online.

“If you think about it in terms of economic integration, we are now investing in far more efficient technologies. We now know round-the-clock solar power is cheaper than round-the-clock coal. We know that electric vehicles on a TCO basis are cheaper than fossil fuels. We know that alternative food or plant protein such as milk or eggs made through synthetic biology are actually better for us in the long run than what we have in industrialised agriculture right now,” he said.

Adoption of more efficient technology ruled the summit proceedings. “The cost of new technology has dropped dramatically to just a fraction of what it was a few years back. The good that comes out of this trend is real and touches everyone,” said KV Kamath, Chairman of the National Bank for Financing Infrastructure and Development.

Sinha attended the event from his residence in Delhi where the air quality will continue to be in the ‘very poor’ category till Sunday, according to the Met Office. Almost 60-70 percent of air pollution is due to fossil fuels. India is losing up to a 1.5 million people every year because of air pollution – much more than what the Corona virus pandemic caused, he said.

Referring to a future dominated by smarter technology, Sinha talked on quantum computing and the touched upon the crypto world. He also referred to synthetic biology and genetic sequencing while talking about rising health issues.

“Finally, nuclear fusion is within 10-20 years of becoming commercially available, making energy free for humanity. India needs to keep that in mind,” he said.