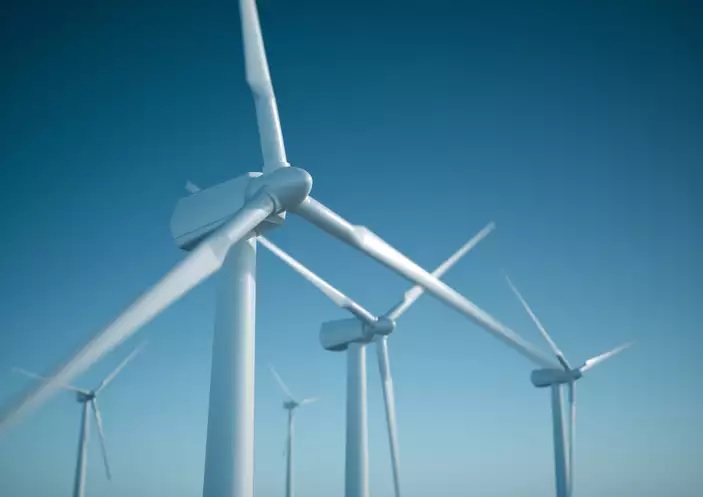 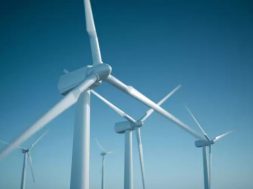 Covid-19 contributed in 2.5 years' worth fall in emissions: BNEF report

Kiwapower plans to generate decentralized energy through photovoltaic solar systems installed on the roofs of clients. Each plant’s construction will cost between $400,000 and $500,000, founding partner Santiago Morales told Reuters

MONTERREY, Mexico:Kiwapower, a new Japanese-backed Mexican solar company, said on Wednesday it hopes to build scores of small-scale solar plants in the next two years that could generate investment of tens of millions of dollars as it enters the Mexican energy market.

Financed by Japanese conglomerate Marubeni Corp and Mexican firm Becquerel Capital, Kiwapower said it wants to begin construction within the next few months in the Bajio region of central Mexico and the wider Mexico City area.

Kiwapower plans to generate decentralized energy through photovoltaic solar systems installed on the roofs of clients. Each plant’s construction will cost between $400,000 and $500,000, founding partner Santiago Morales told Reuters.

Kiwapower’s entry into the market comes as the government has become embroiled in a dispute with energy companies that bet on Mexico during the previous government. Seeking to give the state more control over energy supply, the administration of President Andres Manuel Lopez Obrador has tried to hold up a number of power plants due to come on stream, and wants to renegotiate the terms of contracts, arguing that past governments skewed the market in favor of private firms.

Still, Morales said he was confident about the outlook, echoing others who have come into the market at a time when many investors are wary of Lopez Obrador’s policies.

“We’re optimistic that the administration understands the advantages of generating (energy) close to the site of consumption,” he said.

Kiwapower has been in talks with universities, large-scale operators like shopping centers and smaller businesses, and is also exploring investments in the northern border state of Baja California and the Yucatan Peninsula, Morales said. (Reporting by Laura Gottesdiener Editing by Dave Graham and Leslie Adler)

0
previous Air Liquide invests in the first world-scale oxygen production plant fit to accommodate renewable energy in the grid
next Microsoft Executive Vice President Jason Zander: Digital Transformation Accelerating Across the Energy Spectrum; Being “Carbon Negative” by 2030; The Next Frontiers of Quantum Computing and Preparing for Increasingly Sophisticated Cyber Threats