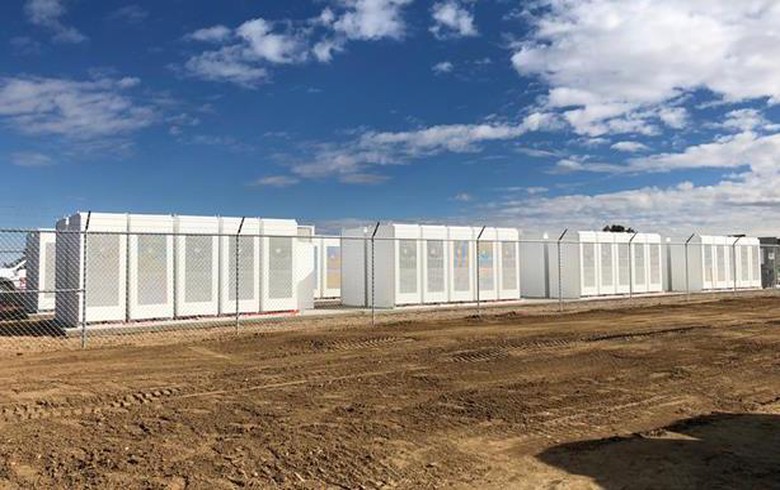 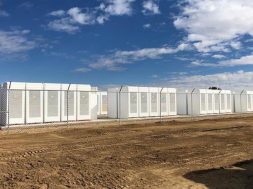 New York plans to allocate 80% of the USD 350 million (EUR 310m) authorised for bridge incentives in the energy storage order from December 2018 to retail and bulk storage market acceleration incentives.

The implementation plan includes a retail storage incentive that will take up USD 130 million to speed up retail storage use cases in a MWh block design that declines as deployment increases. This incentive targets projects of up to 5 MW that are either interconnected behind a customer’s electric meter, or directly into the distribution system. The value of the projects should be monetised under an Investor Owned Utility (IOU) tariff in the form of bill savings or credits, the document says.

Also, the plan includes a bulk storage incentive that backs projects exceeding 5 MW, which are interconnected directly into the transmission, sub-transmission or distribution systems. The primary purpose of such projects is to provide wholesale market energy, ancillary services and/or capacity services. The state will allocate USD 150 million of funds to this incentive.

NYSERDA intends to ask the New York Department of Public Service (DPS) for permission to set aside the remaining USD 70 million for opportunities that have the greatest potential to build a self-sustaining storage market.

At the same time, NYSERDA’s board of directors has approved an additional USD 53 million in Regional Greenhouse Gas Initiative (RGGI) funds for retail and bulk storage deployment incentives on Long Island.

The authority expects to kick off its retail and bulk incentive programmes in the second quarter of 2019.