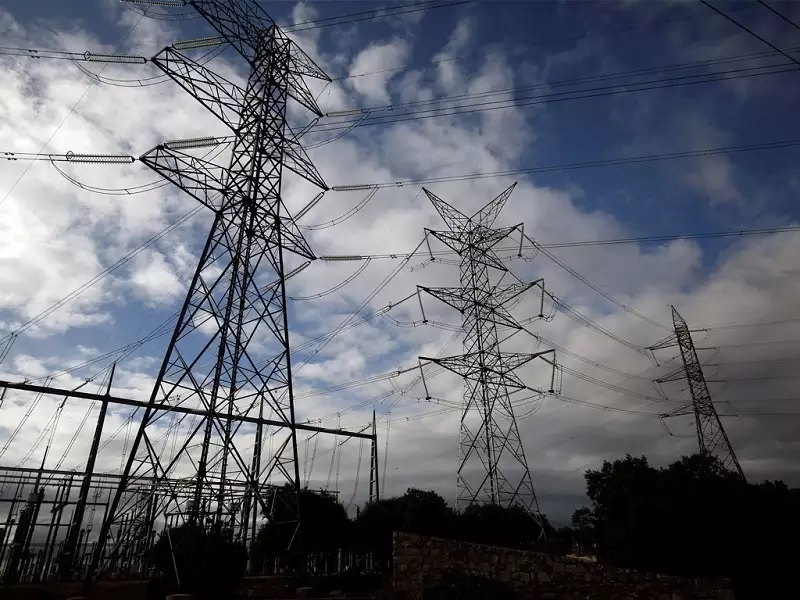 Lagos: Nigeria has suspended a controversial electricity tariff hike that has stoked tensions in the country as part of a deal to ward off a general strike by unions.

The state-run Nigerian Electricity Regulatory Commission said late Tuesday it was putting off the price increases for two weeks after forging a truce with labour.

“This order shall take effect from 28th September 2020 and shall cease to have effect on the 11th October 2020,” the agency said in a statement.

The rise in the electricity tariff came at a time the pump price of petrol has shot up after the authorities ditched a costly fuel subsidy.

The double price whammy pushed unions led by the Nigeria Labour Congress to order a nationwide strike in a bid to force the government into reversing the increases.

The labour strike, which was billed to begin Monday, was called off at the last moment after negotiations with government at the weekend.

Oil-rich Nigeria generates around 7,000 megawatts of electricity, far below the needs of its 200 million inhabitants.

Blackouts are frequent and businesses and homes often have to rely on expensive generators to provide power.

Subsidised petrol prices and lower electricity costs are seen by many Nigerians as the only benefits they get from the country’s notoriously corrupt political elite.

The government insists it can no longer channel vast sums into subsidies at a time when low oil prices, hit by the coronavirus pandemic, have robbed Africa’s biggest crude producer of a huge chunk of its revenues.