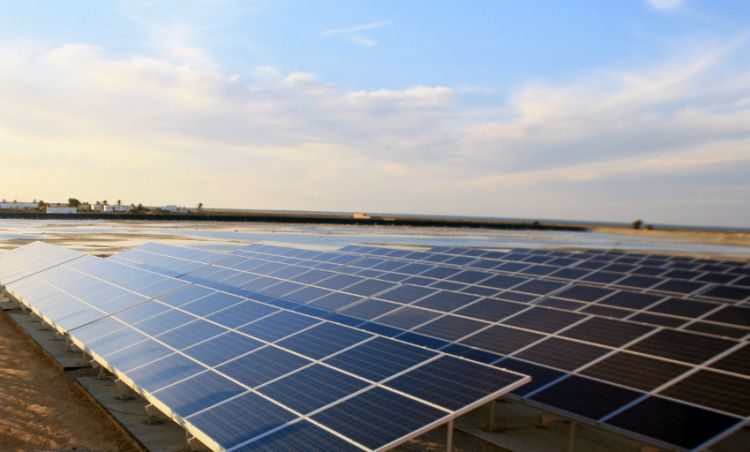 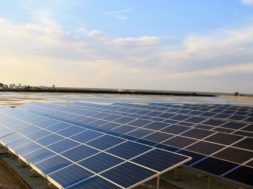 Nigeria’s AllBase Energy is planning to deploy its solar power distribution system to Angola in the third quarter as part of its African expansion plan, CEO Kunle Odebunmi tells The Africa Report.

The company has people on the ground in Angola developing strategy and plans a funding round for “several million dollars” in the second quarter. This will pay for the Angolan entry as well as to increase penetration into the Nigerian market, Odebunmi says from Lagos.

The company will seek equity funding in the coming round and is likely to shift to a mixture of debt and equity in future rounds, he adds.

The size of the potential market in Angola is the “sweetener” that puts it at the top of the list, Odebunmi says. Rapid growth in demand is in prospect: the country’s objective is to achieve a 60% electrification rate by 2025, with renewables accounting for more than 7.5% of the mix. Even if it meets that target, 40% of the population will still need access to electricity.’

According to the Africa Solar Industry Association, Angola is among countries where private solar developers have been given contracts without going through a tender process. “This approach has the benefit of speed but also involves significant project development and financing challenges,” says the association.

Consumer awareness of the benefits of solar power in Nigeria has sharply increased over the past six to seven years, says Odebunmi. The government also sees the potential of Nigeria’s solar resources, he says. The aim is for a 30% share of renewable energy by 2030.

But uncertainty of the future value of the naira means that Nigeria is an “unpredictable and volatile” environment for business. This can be a “rollercoaster” ride, Odebunmi says.

He has to factor in the costs of possible currency devaluations into AllBase’s business model.

Global prices for components such as solar panels have dropped, he notes, but this is not fully reflected in prices paid by Nigerian consumers due to the difficulty in obtaining foreign currency. Most components are not made locally, and the company needs dollars to be able to import them.

The result is that “people still see solar power as expensive.”

Solar power is made more affordable for customers by the use of flexible payment plans, which allow payments to be made daily, weekly or monthly, he says.

Despite high Nigerian inflation and the reduction in real incomes that it brings, people still need power for productive use, says Odebunmi.

He estimates the size of the potential market for solar power in Nigeria at $14bn.

Odebunmi is confident that the case for solar power in Nigeria can withstand even the strongest economic headwinds. “The cost of the alternative, which is darkness, is still more expensive than the cost of solar,” he says. “The opportunity is too huge to leave on the table.”

The race is on for the first-mover advantage in Africa’s fledgling solar-power markets.