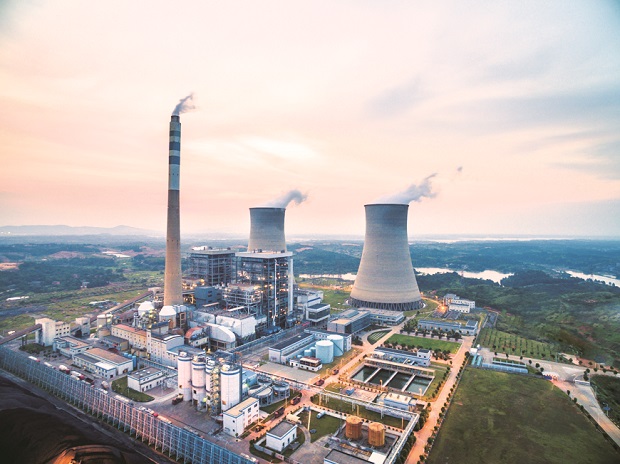 The firm’s total power generating capacity has gone up to 6,044 Mw following the commissioning of two plants

NLC India Ltd (formerly known as Neyveli Lignite Corporation), the Navaratna company under the Ministry of Coal, has set a target to reach 21,011 Mw power generation by 2025. The company which was traditionally a lignite and coal-based power producer is planning to generate over 4,200 mega watts through renewables.

Rakesh Kumar, Chairman-cum-Managing Director of NLCIL said that growth of power sector is key to the development of the country as it facilitates development across various sectors of the economy.

India has already set a renewable energy target of 175 Gw in order to achieve a target of generating at least 40 per cent of its power requirements using non-fossil fuel by 2022 and 45 per cent by 2030. The objective is to reduce the country’s carbon footprint and to mark growth of renewable energy as a key indicator of the nation’s economic development.

NLC has set a target to reach 21,011 Mw power generation by 2025 with a share of 4,251 Mw from renewable energy. In 2019, with the commissioning of a 709-Mw solar power plant in Tamil Nadu, the company’s renewable energy capacity rose to 1,404 Mw. Its thermal capacity rose to 4,640 Mw with the commissioning of the 500-Mw Unit-I of Neyveli New Thermal Power Project. NLC’s total power generating capacity, therefore, has gone up to 6,044 Mw.

The company’s Ghatampur project for 1,980-Mw coal-based power generation through the joint venture, NUPPL has reached physical progress of around 50 per cent and is likely to commission the Units in 2020 and 2021 as scheduled. The linked mine allotted for this power plant, South Pachhwara with a capacity of 11 MTPA is also progressing well. The first phase of this project is in the advanced stage of completion.

On the mining front, excavation at the 20 MTPA Talabira II & III coal mines in Odisha is set to commence by March 2020. The mine will not only provide coal at competitive prices to the company’s NTPL Power Plant in Tuticorin but will also feed the proposed pit-head power plant with a capacity of 3,200 Mw in two phases.

Further NLC plans to develop lignite mines in Tamil Nadu and Rajasthan and excavate 31.55 MTPA. It also plans to mine 30 MTPA of coal on a commercial basis. The company seeks to achieve a total mining capacity of 123.15 MTPA by 2025, consisting of Lignite (62.15 MTPA), Coal (31 MTPA) and Coal commercial mining (30 MTPA).

“Our three-pronged strategy of enhancing revenue, reducing costs and bringing excellence and efficiency in all the spheres of our business is bringing the desired results and we are hopeful to achieve better results in the current financial year,” said Kumar.