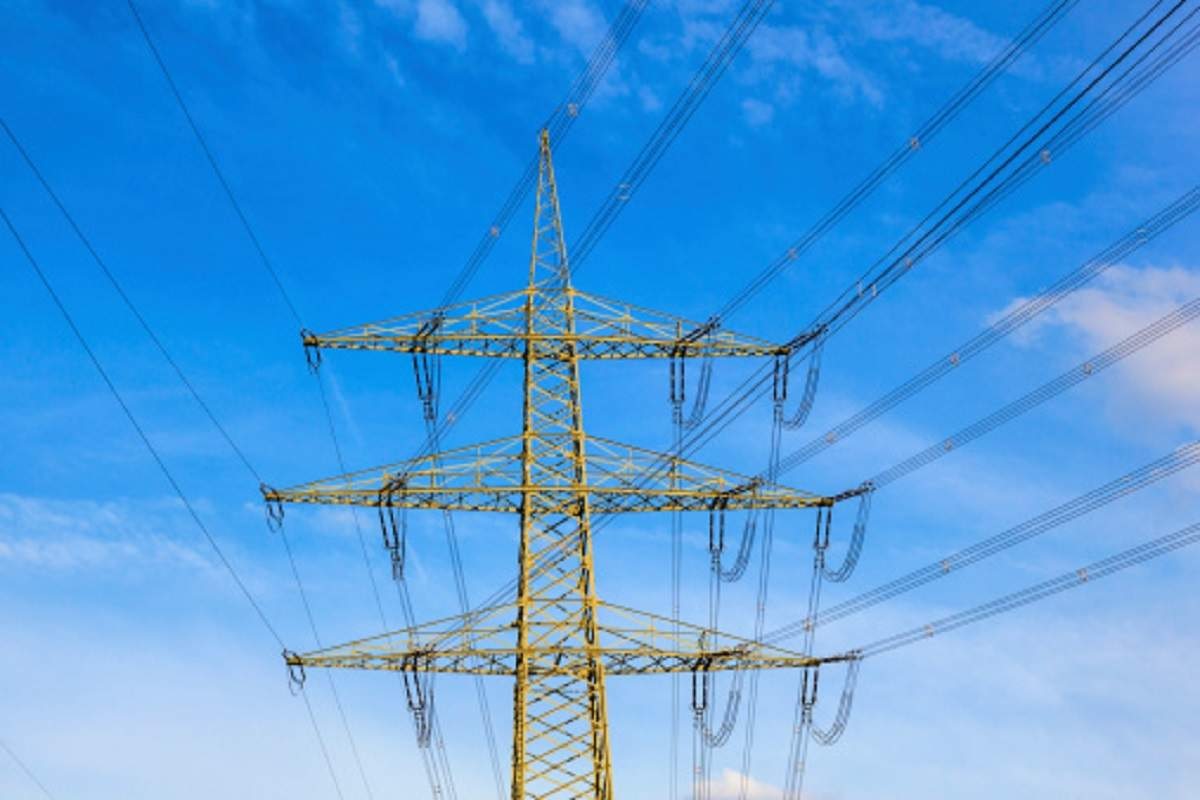 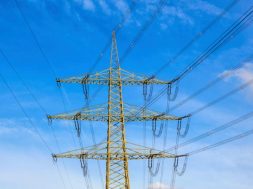 Britain is due to leave the European Union on Oct. 31. If it does so without a deal, it would no longer be coupled to European power markets

OSLO: The liquidity of Britain’s short-term power markets is likely to fall by 10-20% if the country leaves the European Union without a deal at the end of October, a senior executive at the EPEX SPOT power exchange told Reuters.

Britain is due to leave the European Union on Oct. 31. If it does so without a deal, it would no longer be coupled to European power markets. In the case of a deal, however, cross-border trading will not be affected during a transition period agreed with the EU.

The intraday and day-ahead markets are among the most liquid products of a power exchange. They represent power that is traded for use within the same day and electricity for physical delivery the following day.

The high liquidity means that any loss of transaction volumes would hit profit at the power exchanges.

“For our traders, it is clearly a disadvantage … (A no-deal Brexit) is likely to have an effect on the liquidity of the market, particularly on the day-ahead time frame,” said EPEX SPOT’s director for public and regulatory affairs, Wolfram Vogel.

Market liquidity would fall by 10-20% for intraday and day-ahead power trading combined, Vogel said without elaborating on how long it would take for the market to recover.

EPEX did not have a detailed plan to compensate for any lost liquidity, a spokeswoman said.

Cross-border day-ahead transactions in their current form will stop, added Vogel, and EPEX SPOT would instead organise local day-ahead auctions in Britain.

Trading within-day electricity with Ireland, however, would remain unaffected, he said.

EPEX SPOT is working on expanding in the Nordics and Vogel said the exchange’s within-day and day-ahead operations in the region are likely to begin between November and January.

A Norwegian licence to operate day-ahead power trading is still pending, he said, together with more technical details that need to be finalised with the Nordic transmission system operators.

EPEX SPOT is in contact with members that already trade in the Nordics, Vogel added, and its sales team is working on adding new customers, offering participation fee discounts.

The start of operations in the Nordics will mean the end of Nord Pool’s local monopoly in intraday and day-ahead trading.