Home India No irregularities in PPAs, ready for probe: TGenco 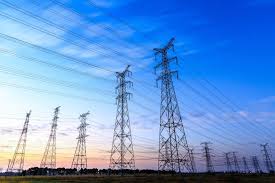 No irregularities in PPAs, ready for probe: TGenco 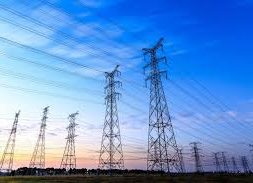 No irregularities in PPAs, ready for probe: TGenco

Levelling allegations against the power utilities, state BJP president K Laxman described the PPAs as a big scam and demanded an inquiry by a sitting judge.

Reacting to Laxman’s allegations on PPAs, Telangana Genco and Transco chairman and managing director D Prabhakar Rao said he was ready to face any inquiry, including a probe by the Central Bureau of Investigation (CBI) at a press conference on Friday. He said that only one PPA was made with a private company after 2014 for procuring 570 MW, which was done through tenders and added that a Memorandum of Understanding (MOU) was entered into with the Chhattisgarh government to procure 1,000 MW of power.

“We strongly feel that the BJP leader was misled by some people and was provided false information about power utilities,” Prabhakar Rao said.

He clarified that there was no pressure from the state government and the power utilities have been functioning independently.

On Laxman’s claim that not a single MW of power generation was added after the formation of the state, he said that when the state was formed, solar power was just 71 MW, but has now risen to 3,600 MW and many power plants were added — at Bhoopalapally, Pulichintala, KTPS-Palvancha and Singareni at Jaipur. The installed capacity of power has also increased from 7,778 MW to 16,203 MW now, he explained.

Prabhakar Rao added that the state government had released Rs 22,000 crore for strengthening the power network.

tags: PPA
0
previous India’s Largest Solar Park To Be Shifted Due To Environmental Concerns
next NTPC Awarded for Excellence in Power Generation