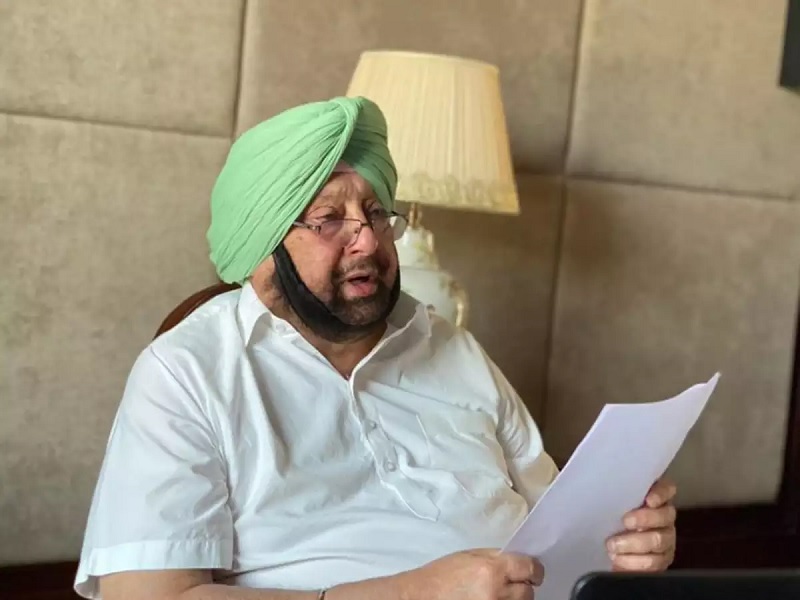 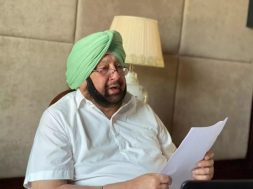 The Chief Minister said that though the report of Montek Singh Ahluwalia led experts group was only a preliminary one, his government would not consider any recommendation on withdrawal of free power by any expert

Chandigarh: Punjab Chief Minister Amarinder Singh on Friday made it clear that there was no question of withdrawing free power to farmers in the state and it will continue as long as he is leading the government.

The Chief Minister said that though the report of Montek Singh Ahluwalia led experts group was only a preliminary one, his government would not consider any recommendation on withdrawal of free power by any expert.

“As long as I am here, free power to tubewells will continue,” he said, reacting to media reports.

Montek himself clarified during a video conference interaction with the Chief Minister that the report of the expert group was not anti-farmer.

The media reports suggesting so were misleading, he said, adding that what the group had suggested was diversification as the only hope for Punjab agriculture.

Montek said that since the state government had categorically announced that it had no plans to change its free power for farmers policy, the expert group had recommended that farmers must be incentivise to diversify out of rice, since the water intensive crop was economically profitable for farmers even though the ecological damage was massive.

Diversification implies a reduction in area under rice and modernisation of marketing, which in turn implies a much larger role for the private sector, said Montek.

The expert group under Montek Singh Ahluwalia was set up by the Chief Minister to formulate a strategy for post-Covid economic revival of Punjab.

Amarinder Singh said diversification had already been started in Punjab during his first term as Chief Minister.

He pointed out that the state had significantly increased cotton this year by reducing paddy, but the problem of price support remains a big obstacle to diversification.

The farmers need MSP for alternate crops to incentivise them away from paddy, he added.

Punjab was a power-surplus state, which was why his government had also fixed industrial power rate at Rs 5 per unit, in order to incentivise industry to invest in the state, the Chief Minister said.

He underlined the need for promoting industry with the potential to generate more employment.

Noting that no modern economy could grow only on agriculture, the Chief Minister stressed the importance of focusing on industrialisation.