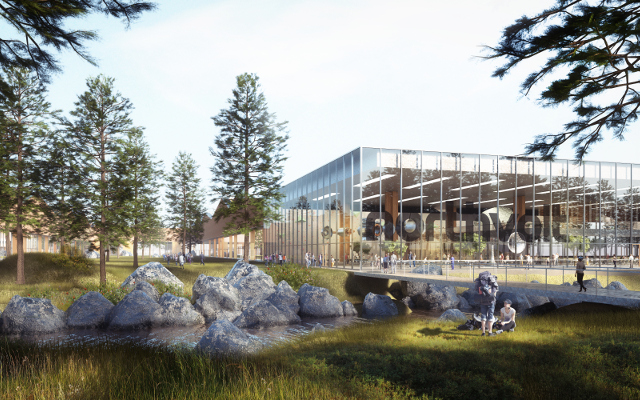 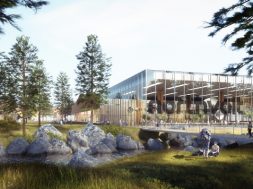 Construction work on the large factory site in Skellefteå, a coastal town of some 72,000 residents in Sweden’s industrial north-east, is already under way and is set to be stepped up further this summer.

The European Investment Bank (EIB) said on Thursday it had agreed in principle to help finance the work, which will be the first home-grown factory of its kind in Europe.

“The development of a competitive and green battery value chain within Europe can not only cut greenhouse gas emissions by decarbonizing power generation and transport, but can also help protect millions of well paid jobs in European industries in the face of increasing global competition,” said EIB vice-president Andrew McDowell in a statement.

The loan, which is “pending finalization of due diligence and negotiations”, is the EIB’s largest ever direct financing approval for battery technology, and will help build the first phase of the new gigafactory for lithium-ion battery cells, Northvolt Ett.

“Today’s decision by the EIB is very gratifying and a big step towards a large-scale battery production in the EU and a fossil-free welfare society. The decision shows that there are prerequisites in Sweden for sustainable battery production, it is important for Sweden and the rest of the EU to produce battery materials and battery cells, based on green, Swedish electricity,” said Ibrahim Baylan, Sweden’s minister for business, industry and innovation.

Northvolt’s factory will be aimed not only at electric cars and other vehicles, but also at renewable energy producers looking for electricity storage, as well as industrial companies.

It is expected to raise production progressively between 2020 and 2023. Once fully operational, the site is to produce lithium-ion batteries totalling 32 Gigawatt hours (GWh) per year.

Thursday news comes just days after Northvolt signed a deal pledging to deliver batteries for truck maker Scania, which according to Reuters is also in talks about making an equity investment.