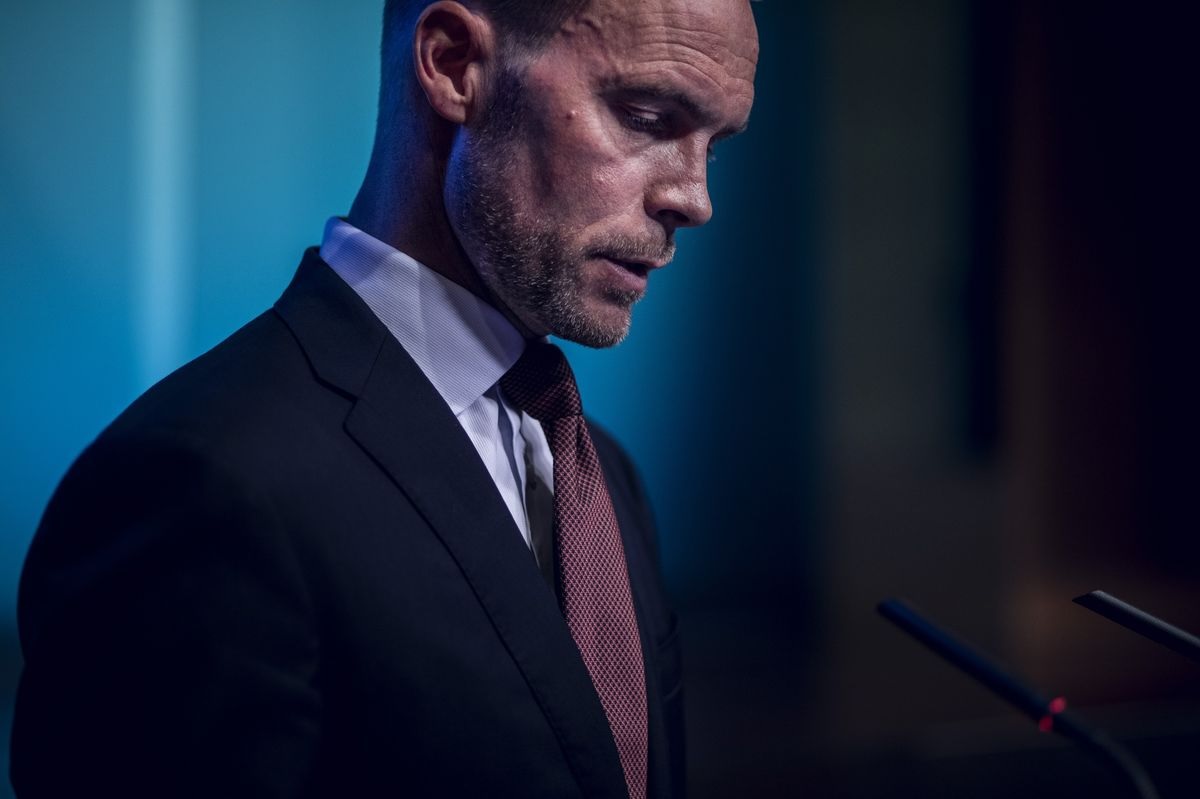 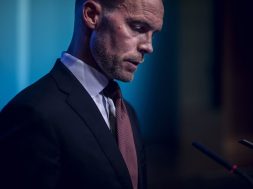 Norway’s sovereign wealth fund has sold its entire portfolio of companies focused on oil exploration and production, marking a major step away from fossil fuels for the investing giant.

The portfolio, worth about $6 billion in 2019, was fully exited by the end of last year, Trond Grande, the fund’s deputy chief executive, said by phone on Thursday. The move completes a years-long process to reduce the giant investor’s exposure to a sector that has defined Norway’s economy for the better part of half a century.

Grande spoke after the fund revealed a roughly $10 billion loss on oil and gas holdings in 2020 that had been valued at over $40 billion at the start of the year. The fund still holds integrated oil companies, with Royal Dutch Shell Plc its seventh largest equity investment when it last disclosed its holdings at the start of last year.

The fund declined to comment on the size of the oil exploration and production portfolio. Overall, 2020 was one of the investor’s best years ever, with the total portfolio generating $123 billion in returns, buoyed in particular by its holdings of tech stocks.

Norway’s wealth fund, the world’s biggest, started turning its back on oil and gas more than three years ago. The intention back then was to diversify away from an industry to which Norway’s economy was heavily exposed, with a view to addressing a key financial risk.

But the fund’s new CEO, Nicolai Tangen, has now made sustainable investing an explicit focus of his strategy, and says all portfolio managers who work for the fund need to operate with that in mind.

The 54-year-old former hedge fund manager, who’s also a trained chef with degrees in art history and social psychology, says his expectations around ESG skills extend to the external managers, who now oversee about $60 billion of the fund’s total assets. Read More…