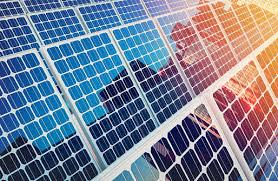 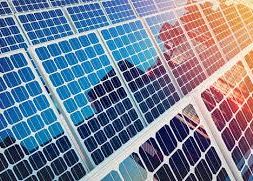 SAO PAULO: Norway’s power generator Statkraft AS plans to sharply increase its capacity to produce renewable energy in Brazil in the next four to five years, the head of the Brazilian unit, Fernando de Lapuerta, told Reuters.

The company is looking to acquire some Brazilian projects and also plans to take part in coming rounds where the government awards licenses for construction of new power plants, the executive said in an interview on Tuesday.

“Statkraft targets a certain scale and size in markets it considers as having potential. Brazil is one of them because it has world-class solar and wind resources, and it is a market being liberalized,” Lapuerta said.

“Our aim is to increase the size of the Brazilian unit, which is still small. The target is to at least triple or quadruple it in four to five years,” he said.

The Norwegian company plans to have only renewable assets in the portfolio, particularly wind farms and solar parks but also small hydroelectric plants.

It currently manages 22 power generation assets in Brazil, with capacity to produce 450 megawatts.

Lapuerta declined to give an estimate of how much the company could invest in coming years to reach the expected growth.

He said that an alternate way to grow would be working in the non-regulated power market in Brazil, where companies who are large consumers clinch long-term supply deals with power generators. Those contracts could justify investments in new projects.