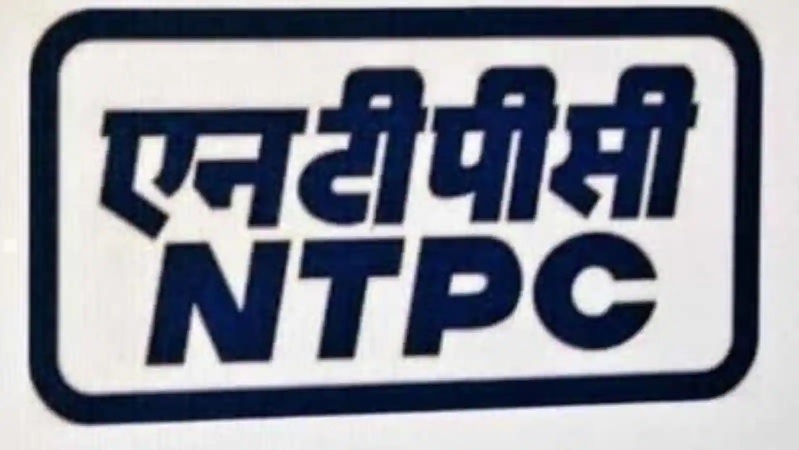 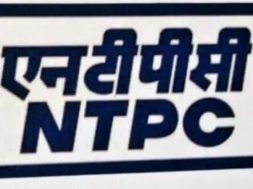 New Delhi : State-owned NTPC on Friday posted a more than 15 per cent increase in consolidated net profit to Rs 3,977.77 crore in the June quarter on the back of higher income.

In the June quarter, NTPC’s gross power generation was at 86.88 billion units compared to 71.74 billion units in the same period a year ago.

Domestic coal supply for its plants in the latest quarter under review stood at 51.24 million tonnes, up from 45.81 million tonnes in the year-ago period.

Its coal production (from captive mines) in the June quarter stood at 4.10 million tonnes, up from 2.46 million tonnes in the same period a year ago.

Average power tariff of the company was Rs 4.57 per unit in April-June 2022 period compared to Rs 3.73 per unit in the same period a year ago.

NTPC is the country’s largest power utility with an installed capacity of 69,134.20 MW, including joint ventures.