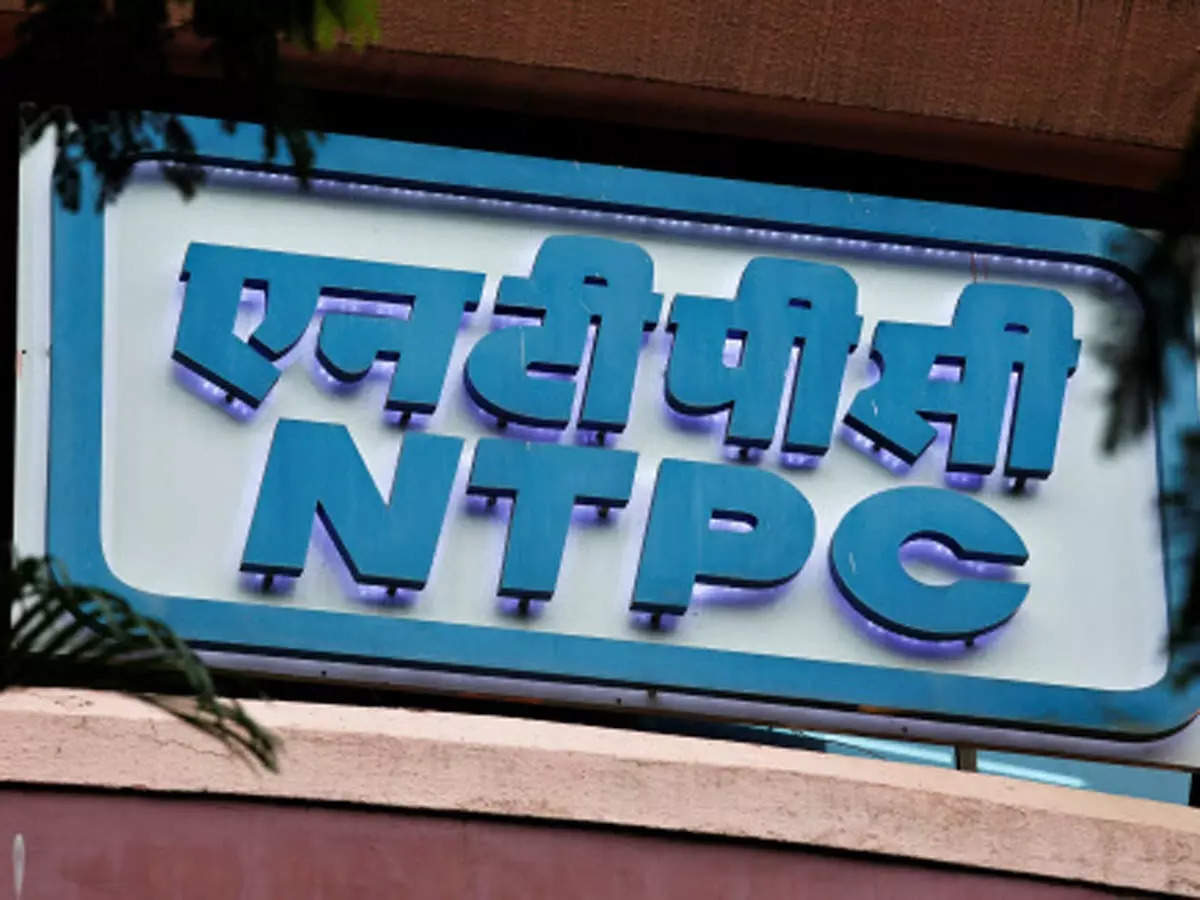 NTPC, a corporate partner of ISA International Solar Alliance (ISA) has been chosen as the preferred partner for implementation of 900 MW solar PV parks by Government of Cuba.

NTPC, under ISA Program-6, shall be supporting UNE and MINEM in this selection process, signing of project agreements and overseeing project implementation till commissioning.

This 900 MW project which is a part of the 2100 MW solar project implementation target of Cuba is aimed at significantly reducing greenhouse gas emissions. The annual generation is expected to be 2400 MWhr per MW.

Cuba is a member country of the International Solar Alliance (ISA), a treaty-based organization for increased deployment of solar energy technologies having over 101 signatory countries of which 80 have ratified the framework MW solar PV project with developer selection through an international competitive process.

The Request for Qualification(RFQ) tender process will start from March 2022 till May 2022.