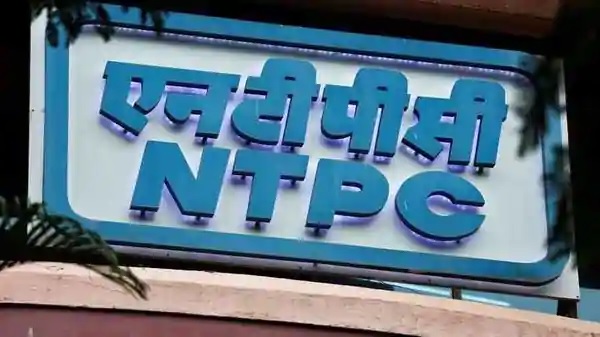 This Hackathon is an innovation in the pursuit of reducing our carbon footprint: says Shri R. K. Singh at launch of Green Charcoal Hackathon

Shri R.K.Singh, the Union Minister of State(I/C) for Power and New & RE, was speaking with a vision to create a conducive environment by reducing carbon emissions and nurture technology solutions in India. NVVN (NTPC VidyutVyapar Nigam), a wholly-owned subsidiary company of NTPC Ltd, today launched the Green Charcoal Hackathon.

To fast-track the technology development, NVVN, in partnership with EESL organises technology challenge aptly named as Green Charcoal Hackathon. The purpose of the event is to leverage the innovative Indian mind to bridge the technology gap, with the prime objective to clean the air by eliminating farm fire, producing renewable energy out of the agro residue, to promote local entrepreneurship, and to increase the income of the farmers.

Speaking on the occasion, Shri R K Singh said, “The Hackathon displays the spirit of innovation, which pervades NTPC. Any organisation has to have this spirit of innovation to grow and prosper or otherwise, it would fade away.  I am sure that the NTPC management has told all young engineers that innovation and new ideas are encouraged.”

He added, “This (Hackathon) is also innovation in the pursuit of reducing our carbon footprint. From that point of view, all competitors in the Hackathon should keep in mind that the process of converting this (agro residue) to charcoal should not lead to emissions. Another key thing is the commercial model, which will depend on the cost of both the machine and charcoal production. I am sure we will come out with a machine which is economical. I am happy to see the orientation of NTPC towards reducing carbon foot print.”

Shri Ashish Upadhyay, Additional Secretary of Power said, “The NTPC Group needs to focus on integrated and smart solutions to manage a carbon-neutral economy. I am confident that NTPC will be able to successfully implement and commercialise the technology which will benefit farmers, the environment as well as the society”.

Shri Gurdeep Singh, CMD NTPC Ltd, said “Power plants are the biggest consumers of coal. Typically a 1000 MW plant consumes about 5 million tonnes of coal annually. India’s total coal-based power generation capacity is about 2 lakh MW, which theoretically can consume approximately 1000 million tonnes of coal annually. Even 10% of that, if replaced with green charcoal will amount to 100 million tonnes of this fuel which will require approximately 160 million tonne of agro residue and municipal waste (considering 60% yield), sufficient to wipe out the entire unused agro residue in the country thus eliminating the farm fires and produce approx. 20,000 MW of renewable power and generating a revenue worth 50,000 crore per year”.

The increasing air pollution due to the burning of stubble and agro residue by local farmers has become a major concern for the country. As a result, NVVN is looking for technologies to convert the agricultural waste to a form that can be used in the power plants in form of the Green Charcoal Hackathon. One such option is torrefaction which converts the agro residue to green charcoal.

To encourage the participants, there was a provision for cash prizes worth up to INR 24 Lakhs* in three Categories, namely:

a)         Category – I, Technology for Production of 100 kg per day of Torrefied Biomass Pellets