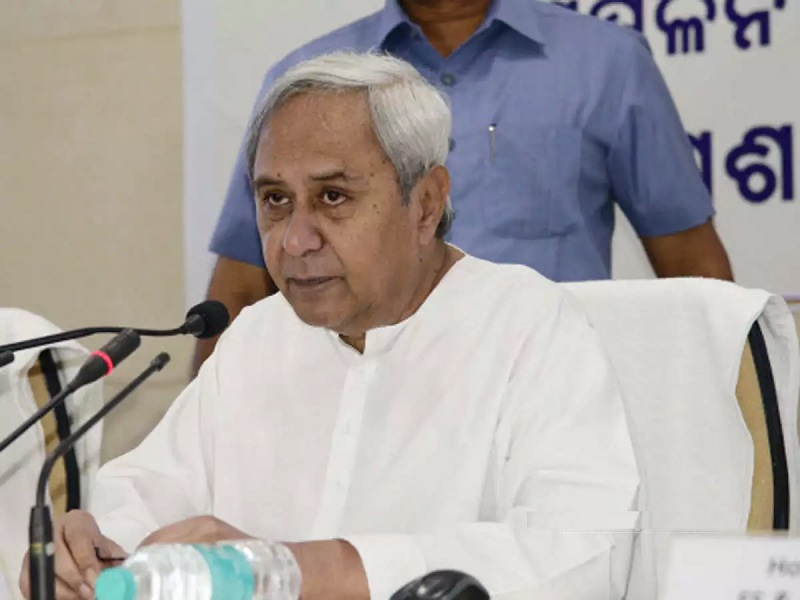 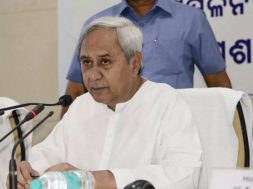 Despite various steps taken by the state government to boost industry and commerce, the economic activity will remain subdued during the whole 2020-21 financial year, Mishra said

Bhubaneswar: The Odisha government has sought concrete steps by the Centre to help the power sector and distribution companies (DISCOMs) in the state which have been severely hit by the COVID-19 crisis. In a letter to Union Power Minister R K Singh, Odisha’s Energy Minister Dibya Shankar Mishra said the Covid- 19 pandemic has led to an unprecedented crisis causing hardships to communities, commerce and industries across the country.

“Like other states, in Odisha, there is a reduction in power demand as many of the industrial and commercial units have been shut down or are partially operating. Though lifting of lockdown has led to some uptick in economic activity, the demand from the commercial and industrial consumers continues to be low,” he said.

Despite various steps taken by the state government to boost industry and commerce, the economic activity will remain subdued during the whole 2020-21 financial year, Mishra said.

“Such prolonged reduction in power demand will continue to worsen the financial condition of the DISCOMs,” he said.

In order to help the DISCOMS in the state, the minister put forward a number of suggestions such as liquidity infusion through easy loan to the distressed power utility sector, special rebate by the Centre in power purchase and reform measures.

Loans from Power Finance Corporation (PFC) and Rural Electrification Corporation (REC) for liquidity infusion in the sector must be extended to DISCOMs at a reduced rate of interest, Mishra said, adding that the applicable rate of interest of 9.5 per cent is high which will lead to a burden on consumers.

In Odisha, the state-owned GRIDCO, which operates as the bulk procurer and supplier of power to DISCOMs, had availed loans in previous year with an average interest rate of 8.3 per cent, he said, adding that the interest rates are falling and presently, interest rate of a few banks are 7.8 per cent per annum.

Suggesting that loans be extended at a rate compared to the rates charged by the banks, the minister said: “I shall go a step further to suggest REC/PFC extend loan to GRIDCO at a reduced rate of 6 per cent per annum.”

Noting that the Odisha Electricity Regulatory Commission (OERC) has not increased the tariff for this year in view of the pandemic situation, he said the estimated cash deficit of GRIDCO for 2020-21 is about Rs 3,600 crore.

Odisha has been at the forefront in reforming the power sector, Mishra said, adding that the state has allowed private participation in DISCOMs with transfer of 51 per cent equity and management control to them.

Odisha, being a pioneer in power sector reforms, welcomes the Centre’s decision to launch a Reform Linked new Distribution Scheme, he said and requested the Centre to ensure that such scheme covers both private as well as state- owned DISCOMs so that a state like Odisha is able to avail of the benefits.