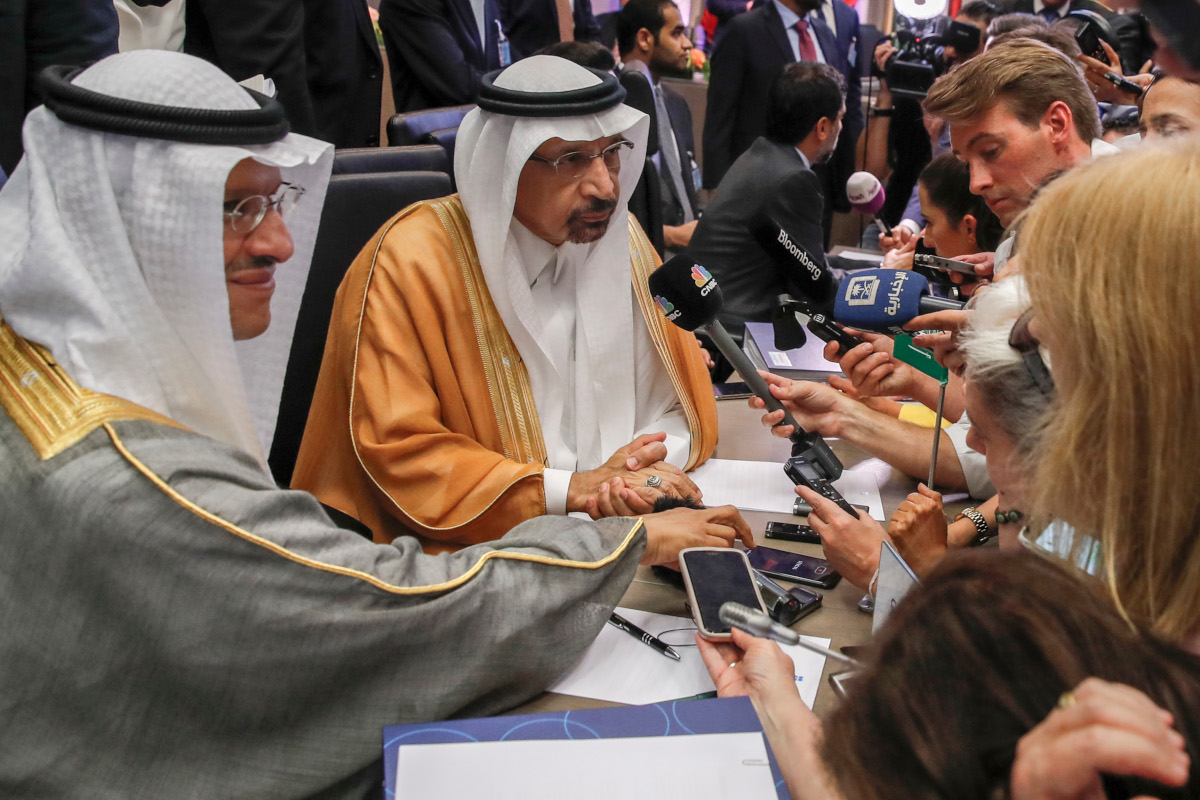 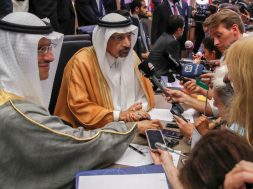 PARIS: The coronavirus crisis has sparked talk that the world might have reached peak oil demand but the OPEC group sees crude consumption continuing to grow during the next quarter century, driven in large part by greater use of cars in developing countries.

In its latest forecasts, released on Thursday, OPEC sees surprisingly little long-term impact despite the pandemic plunging the global economy and oil demand into a tailspin.

While the pace of economic recovery will dictate how fast oil consumption rebounds, even OPEC’s scenario of a slow healing sees an eventual return to increased demand.

And even with fast adoption of green technologies and tougher climate change policies, the group still sees a 3.1 percent increase in consumption.

OPEC’s forecast contrasts with that of some industry players, including major oil firms such as BP, which in its latest long-term estimates predicted that oil demand had already peaked or would soon do so thanks to increased use of renewable energy and the impact of the coronavirus.

Yet even the cartel’s forecasts reveal the impact of the changes already underway in certain regions.

It sees oil demand as having already peaked in developed countries that are part of the OECD, while it will continue to grow in developing countries.

“In this regard, India, China and other developing countries (DCs) with increasing populations and high economic growth play a key role in increasing energy demand while developed nations in the OECD are exerting more of their efforts on energy efficiency and low-carbon technologies,” it added.

China and India are expected to account for half of that energy demand growth.

OPEC expects oil demand in OECD countries to peak between 2022 and 2025 before beginning to decline, thanks in large part to a switch to electric vehicles.

But in China and India, OPEC sees road transportation as posting the biggest gains in oil demand.