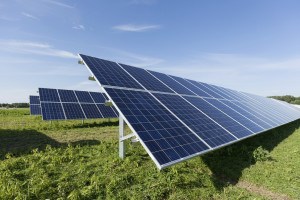 Over 42K homes lit up under Saubhagya scheme 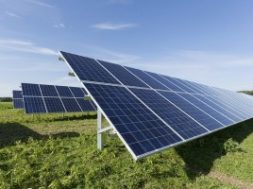 Over 42K homes lit up under Saubhagya scheme

AURANGABAD: As many as 42,275 homes which were still in the dark have received power under the central scheme of ‘Saubhagya’ in Auranangabad district.

At the state level, Maharashtra has completed the 100% electrification under the central scheme and has illuminated 10,93,614 homes before the stipulated deadline of December 31.

Auranangabad district has a total of 7,50,736 homes, of which 7,08,461 were having power supply before the launch of the Saubhagya scheme, and the rest were offered electrification under the central scheme.

Under the Saubhagya scheme, the target of 100% electrification of the state was to be achieved by December 31, 2018. However, the State Power Utility (SPU) achieved the target on December 27, 2018 itself.

Launched on September 25, 2017, the scheme identified potential beneficiary households using the database of the Socio, Economic and Caste Census 2011.

All 34 districts in the state are 100% electrified, with the highest number of 1,48,234 new connections, released under the central scheme in Pune district.

“In remote areas where it was difficult to supply electricity through the traditional method, electricity connections were given through the solar power project. In such places, the beneficiaries are given free internal wiring along with 1 DC fan, 5 LED bulbs and a DC charging point. The households under the Pradhanmantri Awas Yojna, Shabri Yojna, Ramai Yojna, Aadim Yojna and households from other such schemes were also given free electricity connections,” said the MSEDCL authorities.