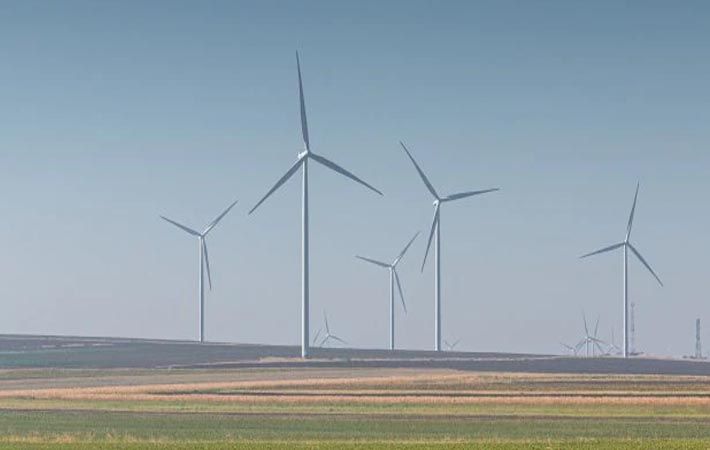 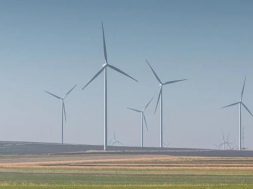 According to Ninh, the proportion of renewable energy currently contributed up to 60 percent of the peak load at noon and was prioritised for use at a maximum level, meaning the centre had to stop buying power from hydroelectricity sources around the time.

As the result, the hydropower plants in central and southern Vietnam, with nearly 8,000MW, had to stop working at noon to prioritise the purchase of renewable energy.

The centre also said from 2019 to the end of 2020, there was a boom in renewable energy from solar and wind power. For example, Ninh Thuan province has the largest rate of renewable energy in the country with thousands of MW, but has very low demand for electricity itself so it transfers most of the production to other localities.

As of April 2021, out of the total power capacity, the country has 7,700MW of rooftop solar power and about 9,200 MW of farm solar power. The current capacity of wind power projects of 612MW was expected to increase up to 4,500-5,400MW between September and October this year.

The centre, which is responsible for ensuring normal operation of the electricity market in Vietnam, added the phenomenon of redundant renewable energy was now affecting the operation of the power system, such as overloaded local lines and large gap in load between peak and off-peak hours.

Tran Dinh Long, Vice President of the Vietnam Electricity Association, said at the dialogue: “The boom in renewable energy projects is leading to difficulties in state management,” adding:

“The current shortcoming is that the PPCs of provinces do not consult the electricity sellers about difficulties in operation and connection when they approved the energy projects so it leads to a lack of control in the development of renewable energy projects over time.”

Sharing the same view, Ha Dang Son, director of the Centre for Energy and Green Growth Research, said that the explosion of solar and wind power projects in recent years mainly comes from the fact that local authorities have approved too many projects.

Nguyen Minh Khoa, head of EVN’s legal department, said in accordance with the Law on Investment, the Provincial People’s Committee will approve investors of solar and wind power projects.

When the local authorities issue a project license, EVN is not allowed to refuse to buy electricity from those projects but only take part in price negotiations.

At first, EVN strived to operate all the sources with the lowest total production cost. The main reason for the issue was the low demand for electricity, the lack of synchronous investment in grid projects and the slowdown of the economy and the widespread influence of COVID-19. The group will continue to review, update, and adjust the processes to suit the electricity system’s operating conditions.

Ngo Son Hai, EVN’s Deputy General Director, also said that the reduction of renewable energy sources has been reported to the Ministry of Industry and Trade.

He added that according to the ministry’s guidance, as renewable energy sources are overloaded, they will be a priority to be used the most. Once the mobilisation remains redundant, they will be equally cut to fit the situation./.