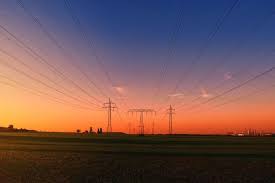 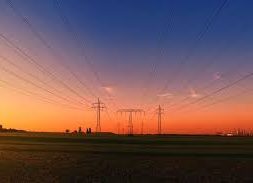 The central government has told the Tamil Nadu Generation and Distribution Corporation (TANGEDCO) that it will not be able to purchase power from the private power companies unless they settle their outstanding amounts due to them.

According to a report in the Times of India, the Central government told the Parliament that a meeting of the distribution companies (discoms), including TANGEDCO, was convened recently, in which the discoms were informed about this decision. Informing this in the Lok Sabha, Union Power Minister RK Singh said that the power companies had complained about the delay in payment by discoms, following which the government has issued the order to TANGEDCO.

The power companies are eligible to encash the Letter of Credit after the grace period of the payment expires. The minister also said that the ministry has written to Andhra Pradesh, Telangana, Tamil Nadu and Maharashtra to ensure timely payment to renewable power companies.

TANGEDCO has been facing losses in the last few years, due to which the payments to wind power generation companies have been delayed. TANGEDCO’s losses for the financial year 2014-15 was a little over Rs 12,750 crore. This amount was brought down to around Rs 5,750 crore in 2015-16 after the state revised the power tariffs. The outstanding debt was further reduced to Rs 4,350 crore in 2016-17. However, this debt burden increased the next year due to the gap between the cost and the revenue of TANGEDCO. The Pay Commission revision has added further pressure on TANGEDCO, which reportedly added Rs 1,317 crore to its expense accounts.