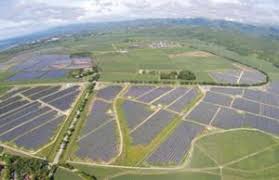 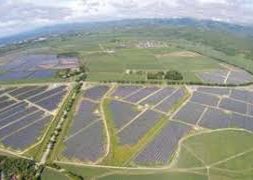 THE Philippine Competition Commission (PCC) said it recently approved the acquisition by Scatec Solar ASA, a Norwegian renewable energy company, of 100% shares in SN Power AS.

In an e-mailed statement, the commission said its Mergers and Acquisitions Office found that the transaction between Scatec Solar and SN Power “does not result in substantial lessening of competition in the nationwide markets of renewable power generation and electricity supply since there is no horizontal or vertical relationship between the acquiring entity, including its notifying group, and the acquired entity and the entities it controls.”

The commission issued its decision on Jan. 14. The overall equity value was placed at $1.166 billion.

“The Scatec Solar-SN Power transaction is the first approved transaction for 2021 following the new thresholds of P50 billion ($1 billion) under the Bayanihan II Act, and the 208th overall transaction cleared by the PCC,” the commission said.

Scatec Solar has no existing operations in the Philippines.

“After the transaction, Scatec will acquire 100% of shares of SN Power from Norfund, rendering the latter to no longer have any business in the Philippines,” the commission noted.

SN Power is involved in the Manila-Oslo Renewable Enterprise, Inc. and entities under its joint venture with Aboitiz Power Corp.

According to its website, SN Power entered the Philippines in 2005 through a joint venture with Aboitiz Power.