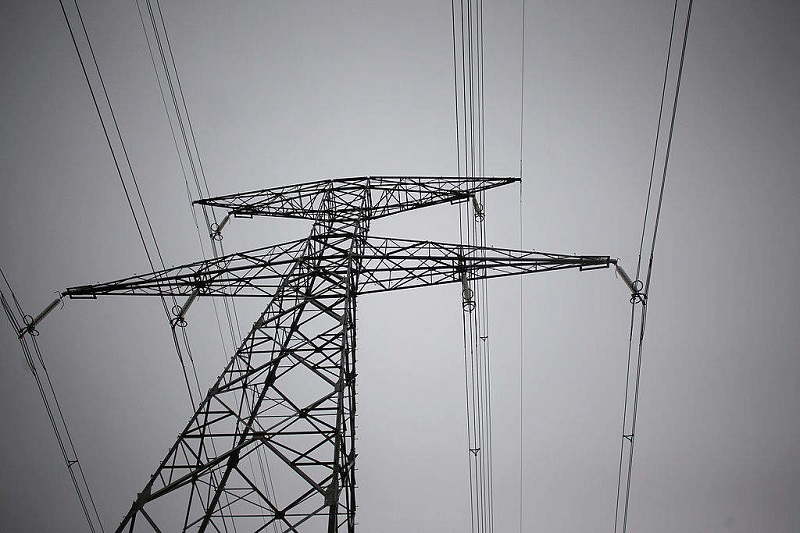 Peak power demand in India still down 26 per cent at 134.7 Gigawatt in May 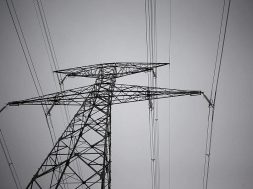 Peak power demand in India still down 26 per cent at 134.7 Gigawatt in May

New Delhi: Peak power demand remained down by over 26 per cent in May so far at 134.7 GW despite partial easing of the coronavirus lockdown. In April too the peak power demand was down by about one-fourth as compared to the corresponding month last year.

The peak power demand met is the highest energy supply during the day across the country. An industry expert said the relatively cool weather played spoilsport in April as well as May so far, which kept power demand low despite partial easing of the lockdown from April 20.

The power demand during April has ranged between 116.89 GW (April 8) to 132.77 GW (April 30). Industry bodies and analysts have been expressing concern about the low power demand amid the lockdown. The power sector is already reeling under financial stress.

The discoms (distribution companies) owe more than Rs 92,000 crore to gencos (generating companies) as of February 2020. Industry body CII, in a report last month, said discoms are going to suffer a revenue loss of Rs 30,000 crore due to low demand and will face a liquidity crunch of Rs 50,000 crore.

Industry experts said with mercury expected to soar in the coming days and resumption of some economic activities from Monday, power demand may see an uptick.

However, they are of the view that touching last year’s levels is still a long time away.