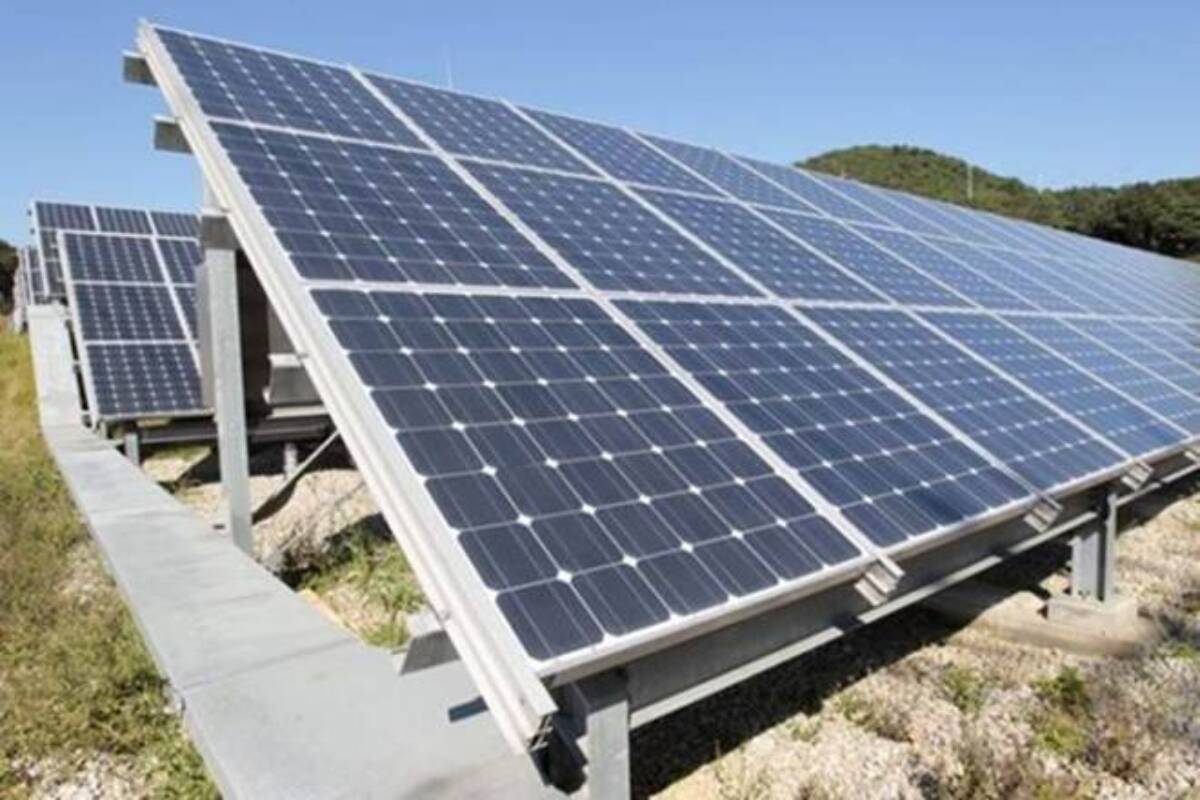 Saudi Arabia: New innovations are going on around the world to increase the efficiency of solar cells and now there is an important development in this field, under which

Experts from King Abdullah University of Science and Technology created a solar cell consisting of several layers of perovskite mineral and conventional silicon.

In this context, the scientists of Jamia have added a thin layer of magnesium fluoride to the perovskite, which increased the emission of electrons from the perovskite. In this way, experimentally, 50 milliwatts more power was obtained in a solar cell. Thus, the efficiency of the new solar cell made reached 29.3%. On the other hand, the process remained stable and did not change over time. 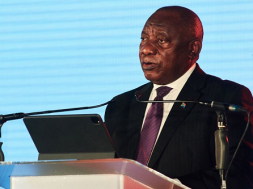